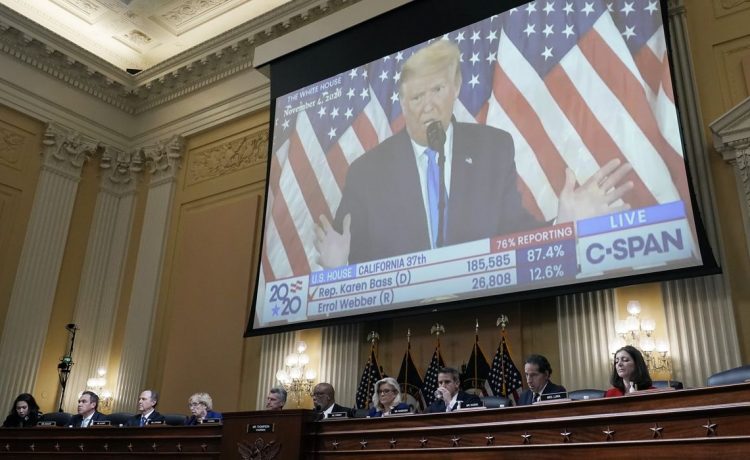 House Speaker Nancy Pelosi provoked Donald Trump on Sunday, saying in a television interview that the former president isn’t “man enough” to testify before the House’s special Jan. 6 committee after being served a subpoena by the panel last week.

The goading by one of the most powerful people in Washington came two days after the subpoena for testimony was formally delivered to Mr. Trump in what was largely considered a symbolic move because of the committee’s few remaining days. It also came amid reports that Mr. Trump is considering cooperating, despite consistently railing against the panel investigating the Jan. 6, 2021, attack on the U.S. Capitol.

A refusal by Mr. Trump to give a deposition would appear as though “he thinks that he is above the law,” Mrs. Pelosi said.

“He doesn’t honor the oath we take to protect and defend the constitution of the United States,” she said. “That’s a serious oath that we all take. And clearly, most of us have more respect for the office he held than he had.”