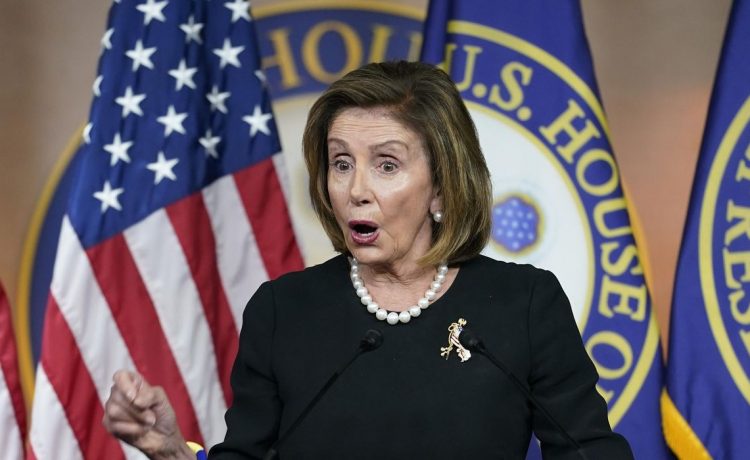 Paul Pelosi, husband of House Speaker Nancy Pelosi, bought millions of dollars worth of stock in a computer chip company prior to an expected Senate vote on a subsidy bill to boost chip manufacturing.

Mr. Pelosi purchased roughly $5 million, or 20,000 shares of Nvidia, last month, according to a financial disclosure report released this week by the speaker’s office. Mr. Pelosi also sold portions of his stock in Apple and Visa.

The purchase comes on the heels of a vote next week on a China competition bill in the Senate that would shore up the U.S. computer chip manufacturing industry.

The proposal would allocate $52 billion to boost domestic semiconductor manufacturing and provide tax credits for production.

The House passed the COMPETES Act in February, in hopes of making the United States more competitive with China.

Mr. Pelosi’s purchase comes amid his arrest for drunk driving in California, and being charged with a DUI.

Congress has also been contemplating the role lawmakers and their spouses should have in stock trading, a debate that has split members.