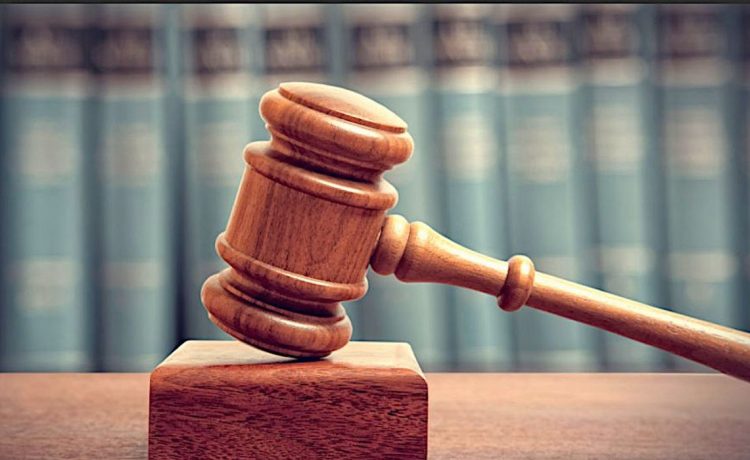 HONOLULU — A jury on Thursday found two Native Hawaiian men guilty of a hate crime for the 2014 beating of a white man who was fixing up a house he purchased in their remote Maui neighborhood.

In an unusual move, the U.S. Department of Justice sought to prosecute Kaulana Alo-Kaonohi and Levi Aki Jr. and secured a federal grand jury indictment in December 2020 charging each with a hate crime count punishable by up to 10 years in prison.

Prosecuters alleged during the trial in U.S. District Court in Honolulu that Alo-Kaonohi and Aki were motivated by Christopher Kunzelman’s race when they punched, kicked and used a shovel to beat him in Kahakuloa village. Kunzelman was left with injuries including a concussion, two broken ribs and head and abdominal trauma, prosecutors said.

Alo-Kaonohi previously pleaded no contest to felony assault in state court and was sentenced to probation, while Aki pleaded no contest to terroristic threatening and was sentenced to probation and nearly 200 days in jail. The federal trial was held separately, to determine if they were guilty of a hate crime. It’s unclear why it took so long for U.S. prosecutors to pursue hate crime charges.

Lawyers for Alo-Kaonohi and Aki did not deny the assault but said it was not a hate crime. It was not race that sparked the attack, they said, but Kunzelman’s entitled and disrespectful attitude.

The men were upset that Kunzelman cut locks to village gates, their attorneys said. Kunzelman said he did so because residents were locking him in and out. He testified that he wanted to provide the village with better locks and distribute keys to residents.

Kunzelman testified that while Alo-Kaonohi and Aki beat him, they told him no white people would ever live in Kahakuloa village. However, he acknowledged that’s not heard in video recorded during the attack.

Kunzelman said he decided to take two pistols to Maui after hearing that a contractor he hired to do mold remediation had been assaulted when he showed up and after his realtor said the close-knit community of Native Hawaiians had a problem with white people.

He also installed cameras on his vehicle, which were on during the attack. The vehicle was parked under the house and recorded images of what was happening downstairs, including Aki pacing with a shovel on his shoulder. The video only captured audio from the assault, which took place upstairs.

Lawyers for Alo-Kaonohi an Aki told jurors the video shows that they didn’t use any racial slurs.

“Haole,” a Hawaiian word with meanings that include foreign and white person, was central to the case, highlighting multicultural Hawaii’s nuanced and complicated relationship with race.

At one point Aki is heard saying, “You’s a haole, eh,” using a Hawaiian word that can mean white person. Defense attorneys said he didn’t use the word in a derogatory way.

“It’s not a hate crime to assault somebody and in the course of it use the word ‘haole,’” court-appointed attorney Lynn Panagakos said during her opening statement. She noted that Aki is part-Hawaiian and part-haole.

“’Haole’ has multiple meanings depending on the context,” she said. “It’s an accepted word.”

Megan Kau, a Native Hawaiian attorney not involved in the case, said it depends on the tone and manner in which the word is used.

Kunzelman testified that he and his wife decided to move to Maui from Scottsdale, Arizona, after she was diagnosed with multiple sclerosis. He said his wife loved the island.

He said that a Hawaiian woman visited him in his dreams and told him to buy the dilapidated oceanfront house, which he and his wife purchased sight-unseen for $175,000 after coming across a listing for it online.