NeNe Leakes May Be Negotiating Discrimination Lawsuit With Bravo 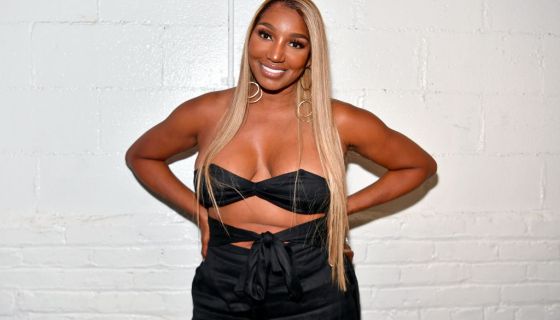 According to court documents obtained by Page Six, on June 27, an Atlanta judge granted both parties a 45-day extension after the defendants requested more time to “negotiate” the heated dispute. Now, they have until Aug. 19 to hash out their legal differences.

In a motion filed on June 24, Bravo, NBCU, and Cohen argued that Leakes’ existing contract agreements were “already subject to arbitration in New York.” Arbitration is when two parties seek to resolve a legal dispute outside of court, usually through a third party. The arbitration process is less formal than a courtroom hearing or trial and often less expensive than formal litigation, Cornell University notes.

In the motion, Leakes appeared to disagree with taking the dispute to arbitration, however, both parties are hoping to settle the issue “in an attempt to avoid the time and expense of a motion to compel arbitration” through their personal law team. Back in May, news surfaced that the “blacklisted” socialite hired class action lawsuit attorney David deRubertis to help win the lawsuit, the same lawyer who reportedly helped comedian Mo’Nique file her lawsuit against Netlfix for unequal pay.

NeNe Seemingly Hints About The Rumored Settlement On Twitter

Last week, Leakes seemingly hinted about the negotiation, telling fans on Twitter, that she wasn’t going to say “anything else” [about that]. We’re unsure as to what she was referring to but some fans presumed she meant the case.

“Just know, you should never be silenced about abuse! Sparkle & Shine tweetie pies.”

“It’s just time to move past this.”

If you’re new to the drama unfolding, in late April, the reality TV star sent the Internet into a tailspin when she slammed all three parties with a massive lawsuit citing racism and a “hostile working environment” onset of The Real Housewives of Atlanta.  Leakes also claimed that execs from the network tolerated and “accepted” some of the racist behavior that allegedly went down during her tenure with RHOA.

In her suit, NeNe claimed that the network allowed fellow Housewife Kim Zolciak-Biermann to spew racist remarks without consequence on set and she also slammed producers for showing preferential treatment to the white housewives compared to her and her RHOA castmates of color.

What do you think about NeNe potentially settling her explosive lawsuit with Andy Cohen, Bravo, and NBCUniversal? Tell us down below!