NeNe Leaks Gets Custom Cakes With A “Professional BBL” 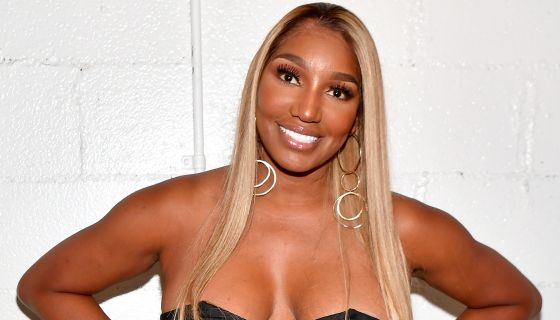 Linnethia “NeNe” Leakes has given fans a front-row seat to her latest body modification procedure and this one’s focused on her [already copious] cakes. 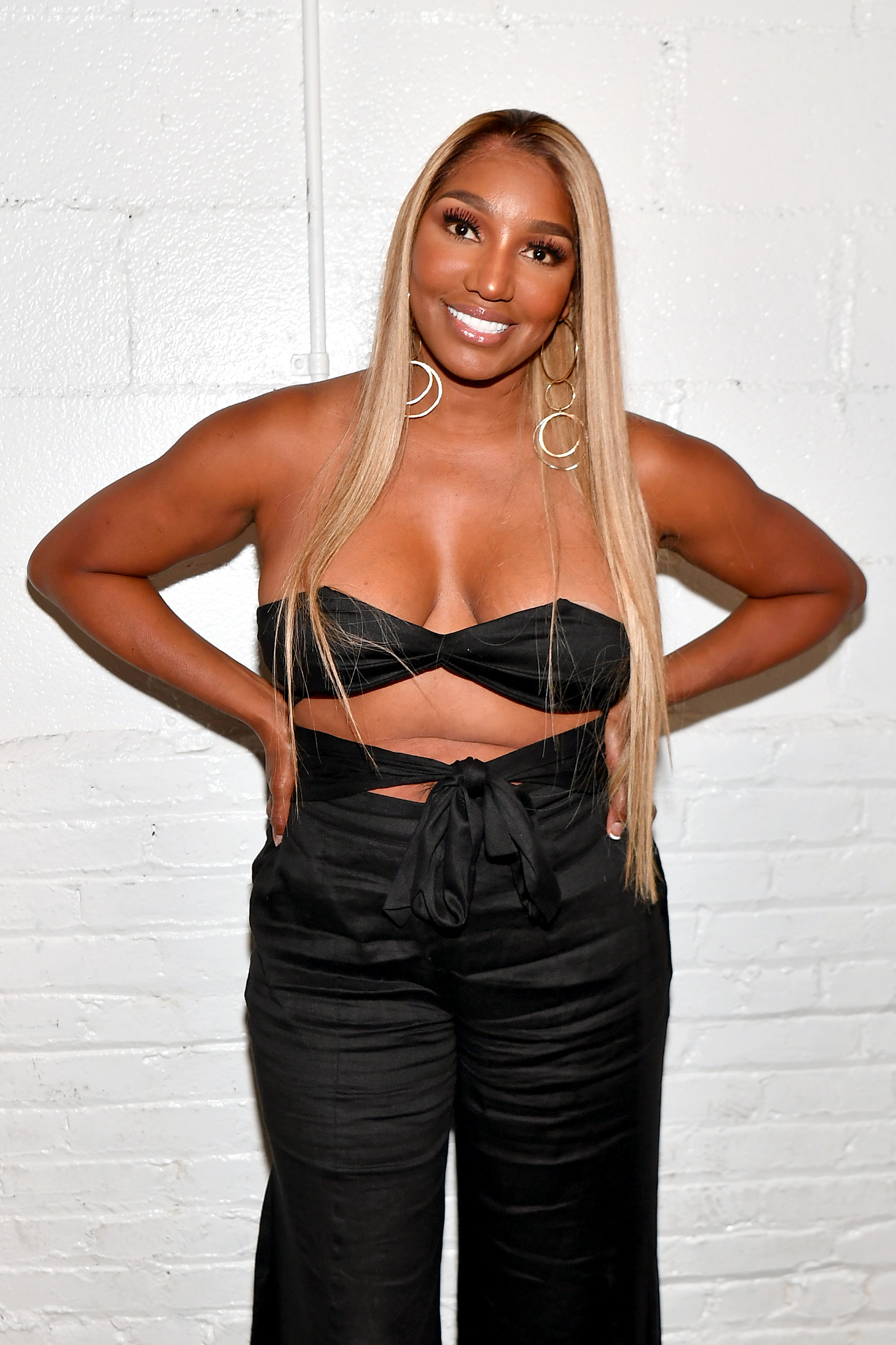 The “Real Housewives of Atlanta” OG, 54, recently posted to her Instagram a video that could easily be confused with an ad for Georgia Plastic and Reconstructive Surgery Center in Atlanta, Georgia.

In it, there’s a montage of video clips including NeNe arriving at the office, prepping for surgery, and having fat sucked out of her midsection via liposuction.

Georgia Plastic’s website describes NeNe’s doc, Dr. Okoro, as “an internationally renowned cosmetic plastic surgeon who offers customized procedures at his private practice locations in Atlanta and Marietta. He has an extensive experience in cosmetic & reconstructive surgery of the breast, body, and face.”

In the post, NeNe shared that she will be receiving a “professional BBL” and says she is looking forward to being “snatched.” The 5’10”, buxom, baddie then suggests that she wants her followers to be snatched too, so much so that she has partnered with the elective surgery office to incentivize followers to cop their nips and tucks from her surgery supplier.

In a follow-up post, a smiling NeNe again encourages her massive following to call and book their plastic surgery consultation and the meme icon discusses how she and the surgeon coined the term “professional mini bbl.” Apparently, some of the fat from NeNe’s “bra roll” removing 360 liposuction procedure was injected into her a$$ets.

NeNe Leakes Previously Confessed To Going Under The Knife

This isn’t the first time NeNe’s gone under the knife. The reality star confessed on Watch What Happens Live in 2016 to a second nose job because her nose cartilage grew and “made her tip touch the top of her lip.” She also shared during a 2019 appearance on The Wendy Williams Show that she’s open to more surgery.

“I’d do my boobs again,” said NeNe who added that she’d tweak her nose a third time, per Hollywood Life. “I’d keep my implants and just move my tissue around.”

She added that she wouldn’t do a facelift and considered butt augmentation but decided against it.

Will you be calling NeNe Leakes’ doctor to get your plastic surgery discount? 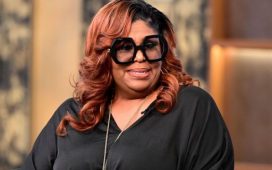