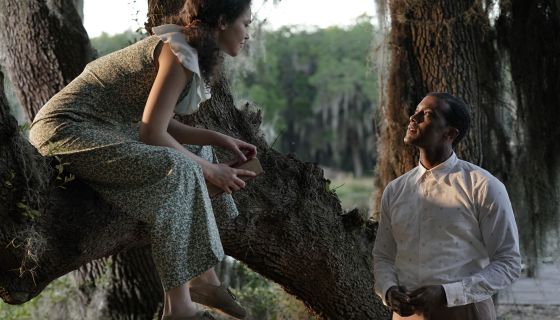 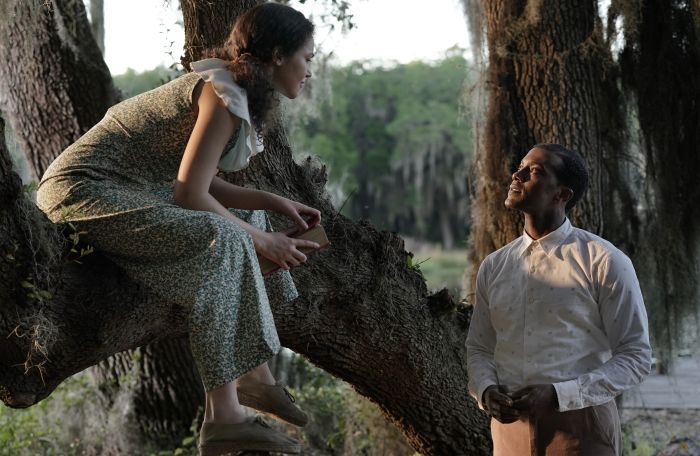 Tyler Perry is stepping into his serious filmmaker era with upcoming forbidden love drama ‘A Jazzman’s Blues’ that unspools forty years of secrets and lies soundtracked by juke joint blues in the deep South.

Peep the heartstring-tugging trailer below:

“I wrote this 27 years ago, and I finally get to show it to the world,” Perry wrote on Instagram. “This is my new movie, A Jazzman’s Blues. I can’t wait for you to see it on @netflix September 23rd. Here’s the trailer. More to come. #AJazzmansBlues

Interestingly, the beloved mogul faced some casting struggles for the coming-of-age Drama that marks a drastic departure from his raucous Comedy.

“Unfortunately with this film, I went to a bunch of up-and-coming young artists who were getting a lot of attention and I asked them about doing the role,” he said in the exclusive interview.

“They read the script, they loved the script, but I think there was a reservation or hesitation about working with me in particular on this film, because I guess they didn’t know how it would turn out.”

“Too bad, so sad for them,” he continued, adding, “a lot of times these teams don’t necessarily understand the power of my audience and what I bring. The people who are in [A Jazzman’s Blues] made it exactly what it was supposed to be,” he says.

“It’s better than I ever thought it would be, but it’s always been very important to me to break new faces. And that has opened the door for me to be able to help so many people.”

The film features an original song performed by Ruth B., songs arranged and produced by multi-Grammy winner & 2-time Academy Award nominee Terence Blanchard, and music by Aaron Zigman with choreography by Debbie Allen.

‘A Jazzman’s Blues’ premieres exclusively on Netflix on September 23rd. 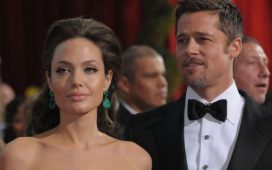 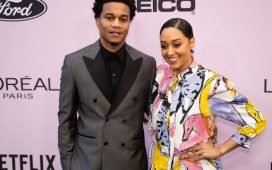