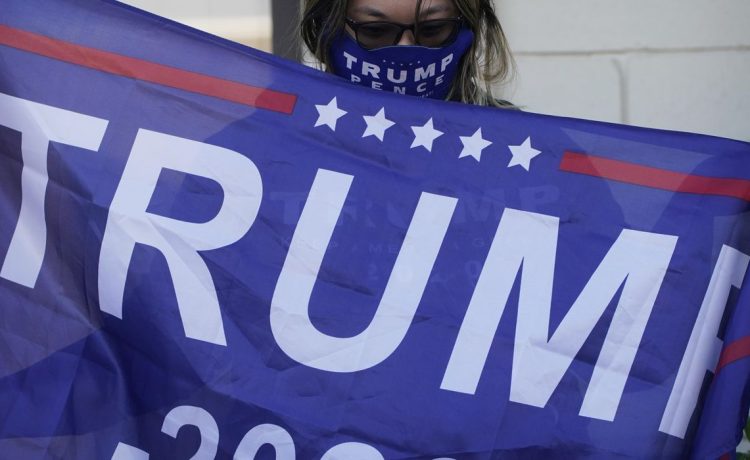 “The moment I decide to comment on the fake electors, someone’s going to say this is a partisan investigation because I comment on nothing anyway,” Ford, a Democrat, told the Las Vegas Review-Journal.

Ford said Friday during a press call with the Democratic Attorneys General Association about the second anniversary of the Jan. 6, 2021, riot at the U.S. Capitol that he “would not jeopardize anything that we are doing or that we may do by commenting on whether we’re investigating.”

Ford did say that he’s cooperating with and participating in the Justice Department’s investigation, according to the Review-Journal.

Authorities say six Republican electors gathered outside the Nevada Capitol in Carson City on Dec, 14, 2020 and signed a fake certificate of ascertainment certifying the election results for Trump.

That was despite Trump losing by about 30,000 votes to Joe Biden and the real electors certifying the results for Biden in the presence of Nevada Secretary of State Barbara Cegavske, who is a Republican.

The Nevada GOP electors joined Republicans in other battleground states in submitting the certificates to Congress and the National Archives in hopes that Vice President Mike Pence would use them to certify the election for Trump.