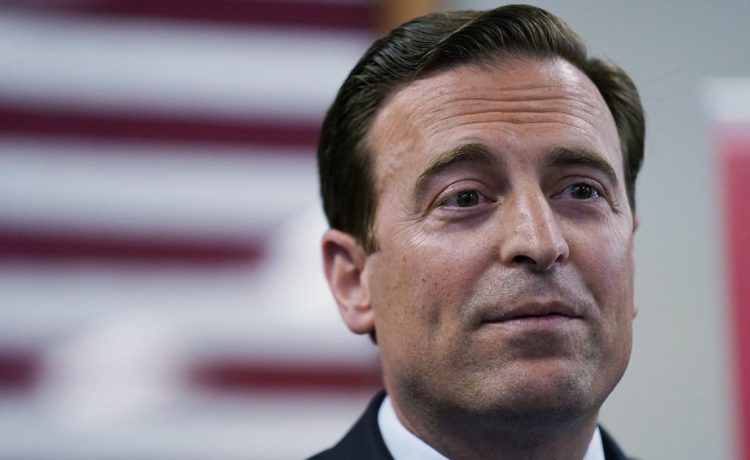 Election officials in Clark, the biggest county in Nevada, reportedly received about 56,900 mail ballots as of Wednesday afternoon from their drop boxes. Just 86.3% of the county’s vote had been processed.

“We expect the remaining mail universe to fall well below the percentage she needs to catch us. No status change.”

Nevada, Arizona and Georgia are the final three states that have yet to elect their U.S. senators since Election Day.

With a 50-50 Senate hanging in the balance, each state is critical regarding whether Democrats or Republicans take the majority.

Joe Gloria, Clark County registrar of voters, told reporters Tuesday that tallying the ballots would continue through next week. However, most of the midterm ballots would be counted by Friday.

According to Mr. Gloria, Nov. 15 is the final day to verify mail-in ballots, and Nov. 17 is the deadline to release the final, unofficial election results. He noted that in-person ballots had already been counted by Tuesday night.