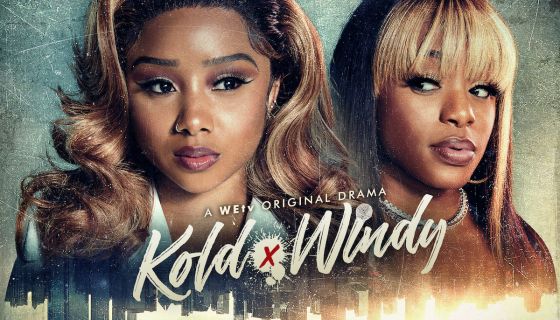 It’s a great time to be a female rapper — whether we’re talking about reality or a scripted series! WE tv today released the super tease trailer for its all-new, eight-episode dramatic series, Kold x Windy. 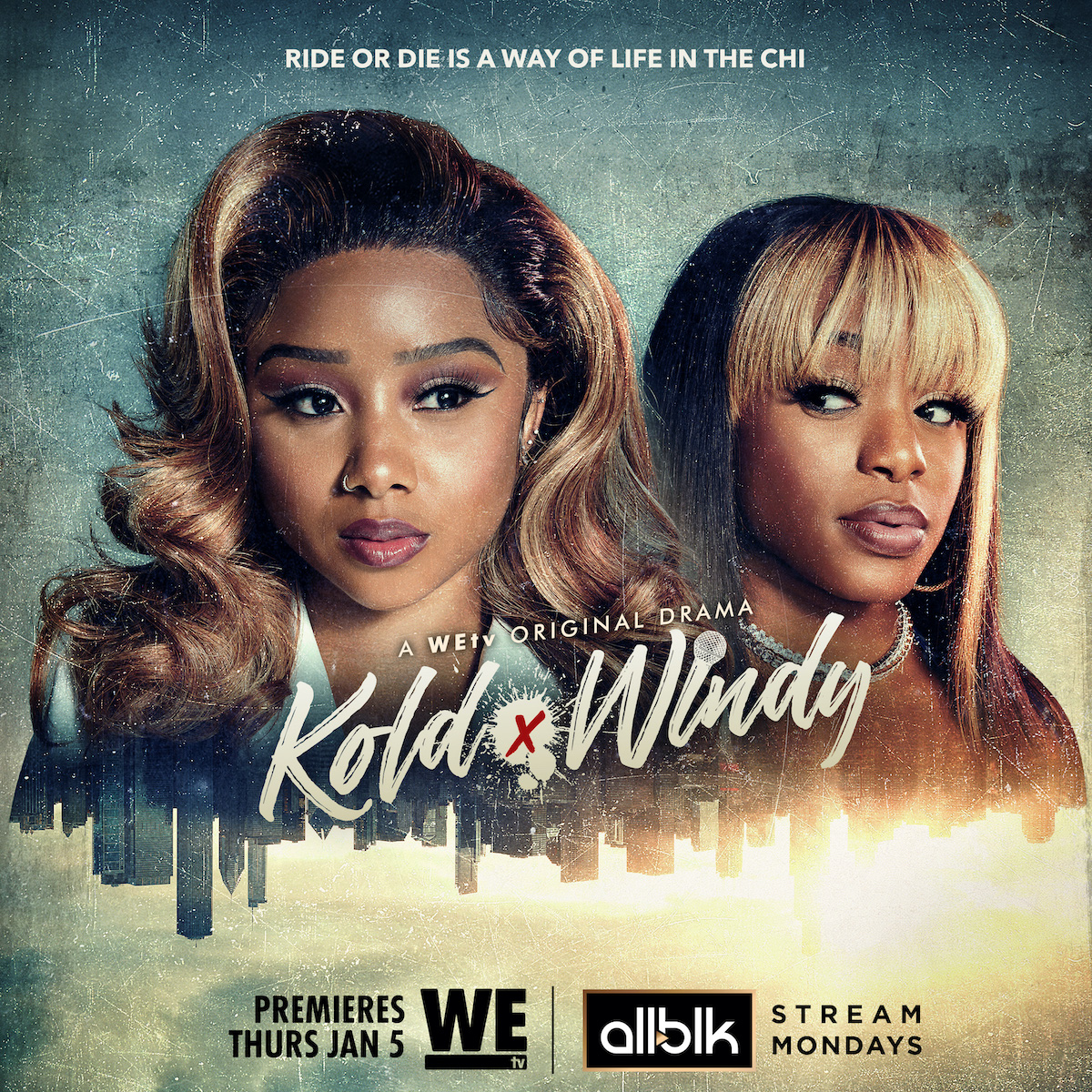 From creators Kenny Young (One Week), Phil James (Bachelors), and Vernon “Xtreme” Brown (Raven Music), Kold x Windy is set in Chicago’s south side, the original series highlights the way its street culture has influenced our entire nation. Fueled by the raw energy of the drill music movement Kold x Windy follows rising hip hop and drill star Malika “Kold” Wise(Sh’Kia Augustin, Black Lightning); who is desperate to create a better life for her and her son in Chicago’s south side. Her trusted confidant and group member Renee “Windy” Johnson(Nijah Brenea, Rap Sh!t), is a rapper with a strong dedication to the city streets. As Malika’s career begins to ignite, the challenges she faces start to stack up. Her lifelong hustle – credit card fraud – catches up with her, and rival drill artists start to view her as a threat. When new love arises, the pressures of making music, her hustle and her troubled son may stand in the way…alongside Renee who does not support Malika’s desire to change her image and will stop at nothing to prevent it. Will Malika be able to break free of her life of street crime to achieve her music dreams and save her family?

Check out the supertease below: