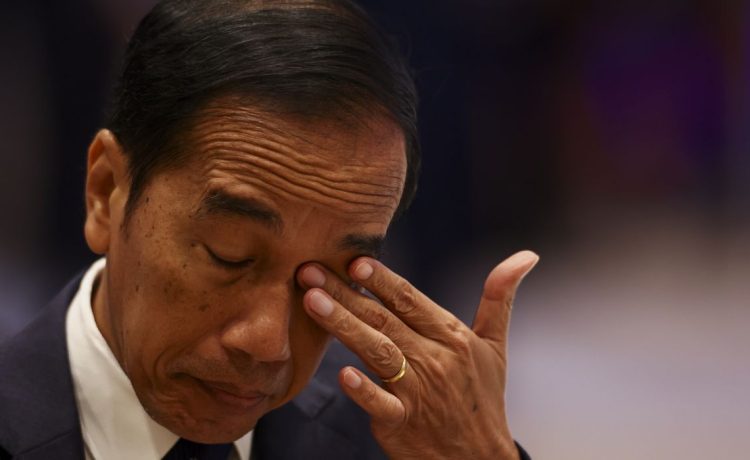 Planned reforms to Indonesia’s criminal code would penalize extramarital sex with up to a year in prison, ban cohabitation before marriage, and illegalize “insults” to the country’s president, state institutions and national ideology.

The country’s criminal code was last updated in 1981 by the strongman Suharto, with some liberalization occurring after the fall of his New Order government in 1998.

The new code is expected to be passed on Dec. 15.

The country is secular and religiously pluralistic by law, but the majority of Indonesians are adherents to Sunni Islam. The new provisions for extramarital and premarital relations would apply not only to citizens but also to visiting foreigners.

Some of the country’s business elite fear the impact the new code will have on attracting investment to the archipelagic nation.

Some of the new provisions restrict who can report certain crimes. Premarital and extramarital sex, for example, can be reported by only close relatives and similar parties.

Insulting the president, which can lead to up to three years in prison, can be reported by only the president.

Civil rights advocates are perturbed by the impending changes to the criminal code.

“There are least 88 articles containing broad provisions that could be misused and misinterpreted by both authorities and the public to criminalize those who peacefully express their opinions or exercise their rights to peaceful assembly and association,” Amnesty International Indonesia Campaign Manager Nurina Savitri told London’s Guardian newspaper.