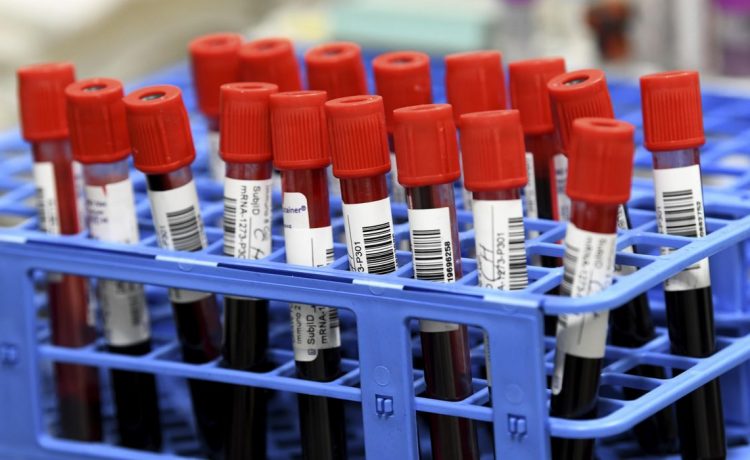 A new lawsuit accuses New Jersey’s state health department of providing police with infant blood samples in an effort to identify a suspect in a murder investigation.

The suit says DOH would not reveal how often the lab received subpoenas to access its supply of infant DNA and from which law enforcement agencies when the plaintiffs filed records requests.

The lawsuit said that records requests seeking to know “all subpoenas served on the Newborn Screening Laboratory by any law enforcement agency from June 1, 2016 to present date” were denied by the DOH.

Records requests that would comply with redactions that prevented the release of “all names, case numbers, and other identifying information” were also denied.

The issue was highlighted when a man was arrested last year for his suspected role in the 1996 sexual assault of a 10-year-old girl.

SEE ALSO: Gay couple says they were attacked in D.C. by a group referencing monkeypox

The lawsuit said that New Jersey State Police acquired a blood sample of the 59-year-old suspect’s nine-year-old child from the Newborn Screening Laboratory.  A DNA sample of the suspect that was taken from the girl’s bed had already been logged into a national database, according to the Office of the Atlantic County Prosecutor.

Police used the infant’s blood sample to create a genealogical map and argue for an affidavit of probable cause for the child’s father.

The father was criminally charged after investigators obtained a DNA swab of the suspect. He brought the police’s methods to OPD’s attention.

The Washington Times isn’t naming the man because the case against him was disposed of in June, meaning that it was determined that the defendant wasn’t guilty of the charges brought against him.

New Jersey law requires that each baby have a blood sample taken within its first 48 hours so it can be screened for 60 different disorders.

The lawsuit said that the testing cards typically have a “residual dried blood spot,” which the plaintiffs alleged is stored by the state for 23 years after testing.

The suit said New Jersey law enforcement agencies are “skirting warrant requirements this way and misusing blood samples that were gathered for health purposes to instead conduct criminal investigations. … Parents in particular would be shocked to learn that their children’s blood samples are being stored by the Department of Health for more than 20 years and are being accessed by law enforcement agencies without their knowledge or consent so that their DNA could be analyzed.”

Blood is drawn from newborns in New Jersey without parents’ consent ever since the law went into effect in 1977. However, the lawsuit said that parents or guardians can object to the practice on religious grounds.