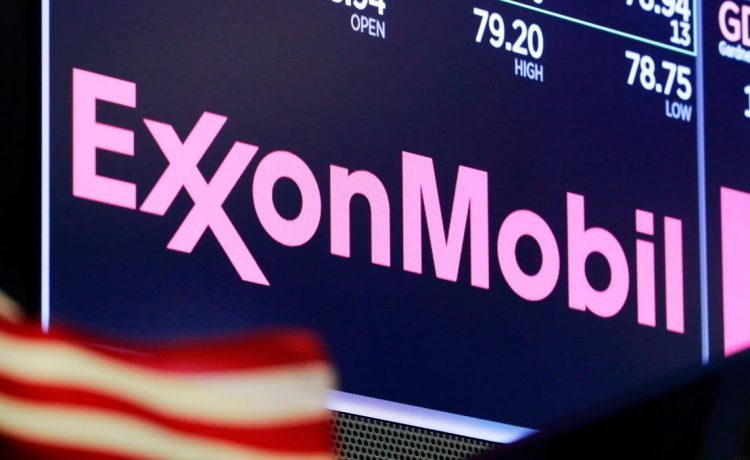 New Jersey filed a climate lawsuit Tuesday against five major energy companies and a petroleum trade association, joining the parade of left-tilting cities and states seeking billions in damages over their alleged efforts to conceal the impact of fossil fuel emissions on global temperatures.

Mr. Platkin, a Democrat, said the five companies – Exxon Mobil, Shell Oil, Chevron, BP, and ConocoPhillips – “understood decades ago that their products were causing climate change” but went to “great lengths to hide the truth and mislead the people of New Jersey, and the world.”

“In short, these companies put their profits ahead of our safety,” he said in a statement. “It’s long overdue that the facts be aired in a New Jersey court, and the perpetrators of the disinformation campaign pay for the harms they’ve caused.”

Significantly, the lawsuit was filed in New Jersey Superior Court.

Democratic jurisdictions have fought to have the cases heard in state courts since a federal judge in San Francisco threw out a lawsuit brought by the cities of Oakland and San Francisco, saying the court was not the appropriate venue for the issue.

“The problem deserves a solution on a more vast scale than can be supplied by a district judge or jury in a public nuisance case,” said U.S. District Court William Alsup in his 2018 ruling.

The latest complaint, which was also brought by the New Jersey Division of Consumer Affairs and the Department of Environmental Protection, accuses the companies of a failure to warn and negligence, as well as violations of public nuisance and consumer protection laws.

Chevron counsel Theodore J. Boutrous Jr. of the Gibson, Dunn and Crutcher law firm called the filing “a distraction from the serious problem of global climate change, not an attempt to find a real solution.”

“Like the others in the series brought by the same private plaintiffs lawyers, it is a special-interest lawsuit asking the Superior Court of New Jersey to punish a select group of energy companies for a problem that is the result of worldwide conduct stretching back to the beginning of the Industrial Revolution,” Mr. Boutrous said.

He referred to the Sher Edling law firm of San Francisco, which is serving as special counsel to the New Jersey attorney general and has been involved in similar climate litigation.

At least 20 climate lawsuits against oil and gas producers have been filed in the last five years by cities, counties and states, including Connecticut, Delaware, Massachusetts, Minnesota and Vermont.

Praising the latest lawsuit was the Sierra Club, which said that the devastation of Superstorm Sandy is “still being felt today.”

“Superstorm Sandy cost the state over $30 billion alone which is why accountability matters. This is especially important when we continue to see harsher climate impacts, more hurricanes, more flooding, and more destruction,” said Anjuli Ramos-Busot, Sierra Club New Jersey director. “New Jersey cannot afford another Sandy which is why it’s finally time for Big Oil to be held responsible and pay for their climate damages.”

Critics argue that the role of fossil fuels on global temperatures has been a topic of public discussion since the 1950s, not a secret only known to the oil and gas industry, and that the link between rising atmospheric carbon dioxide and temperature increases is still not fully understood.

The Intergovernmental Panel on Climate Change said in its 2021 report that there is “still no census on the relative magnitude of human and natural influences on past changes in Atlantic hurricane activity,” and that it remains “uncertain” whether the changes are “outside the range of natural variability.”

Blasting the lawsuit was the American Petroleum Institute, the industry trade association named in the complaint.

“The record of the past two decades demonstrates that the industry has achieved its goal of providing affordable, reliable American energy to U.S. consumers while substantially reducing emissions and our environmental footprint. Any suggestion to the contrary is false,” said an API spokesperson.

U.S. greenhouse gas emissions declined by 20% from 2005-20 as natural gas increasingly replaced coal in power-plant generation, according to the Environmental Protection Agency.