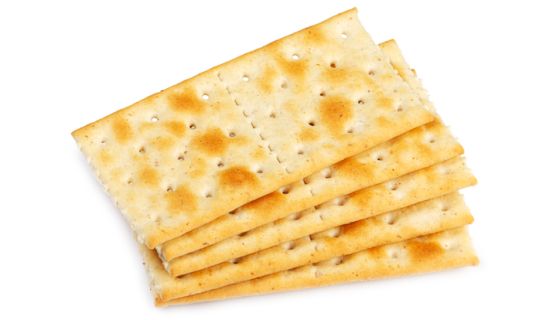 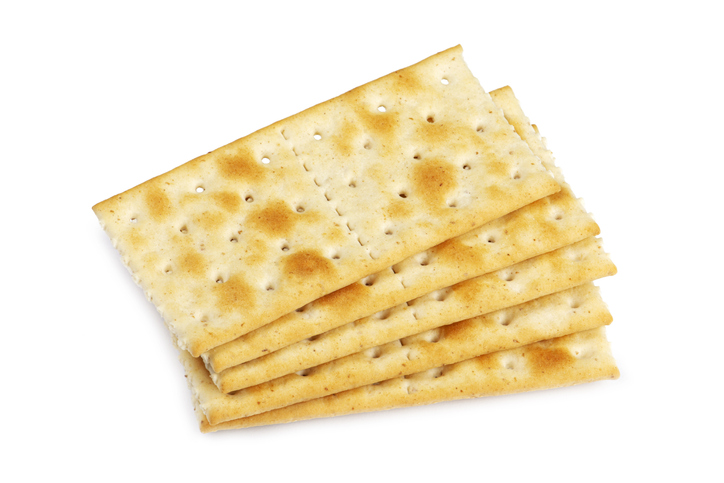 There is never a low too low for white folks who weaponize police against Black folks but this story is particularly disgusting.

According to NewJerseyHills, a Black mother is furious with her white neighbor after he called the police on her 9-year-old daughter. Monique Joseph says that her child Bobbi Wilson was outside spraying insects called spotted lantern flies that kill the trees in their neighborhood. During a recent city council meeting, Wilson recounted what had happened to the mayor and those in attendance.

The morning of October 22, our neighbor called the police, identified himself and reported, ‘There’s a little black woman walking, spraying stuff on the sidewalks and trees. I don’t know what the hell she is doing, it scares me though,’ and included that she was wearing a hoodie,” Joseph said at the meeting.

It is sickening and scary to hear my neighbor use triggering words that have resulted in the deaths of too many Black and Brown children and adults at the hands of police. ‘Black,’ ‘hooded’ and ‘I’m scared’ – those are trigger words.”

Fortunately, the responding officer wasn’t one of those “I feared for my life” types who shoots everything with brown skin and asks questions later. However, she did say that Bobbi was too afraid to play outside the following day out of fear that she would be looked at like a criminal.

The least shocking part of this entire s#!t show is that the neightbor who made the call, Gordon Lawshe, is the co-chairman and treasurer of the Caldwell Republican Party. He has lived across the street from this family for 8 years yet he refused to meet with them in person to discuss the incident.