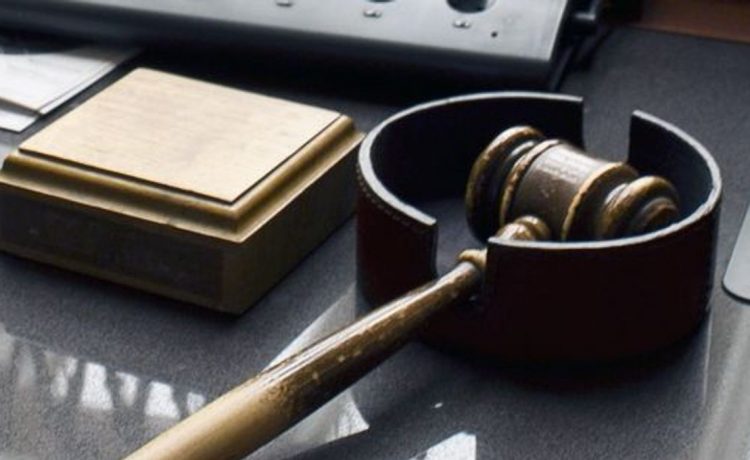 ALBUQUERQUE, N.M. — A University of New Mexico student has been charged in connection with last month’s fatal shooting on campus that involved a basketball player at a rival school.

That led to a shootout between Peake and 19-year-old UNM student Brandon Travis, who died at the scene.

It was unclear Sunday if Upshaw has a lawyer yet who can speak on his behalf.

New Mexico State Police believe Upshaw conspired with Travis and at least two other UNM students – including a 17-year-old girl – to lure Peake to campus and assault him.

They said Travis was seeking revenge after being beaten up in a fight involving Peake and other men at the Oct. 15 football game in Las Cruces between the two schools.

State Police said the gun Peake possessed was legal, but the gun used by Travis was stolen in June out of a man’s truck in Clovis.

Peake, 21, suffered a leg wound in the shootout that has required several surgeries.

He has not been charged in Travis’ death, but has been suspended indefinitely from the Aggies’ basketball team.

County prosecutors and independent investigators hired by NMSU are now looking into the actions and involvement of the players, coaches and other university staff members in connection with the incident.