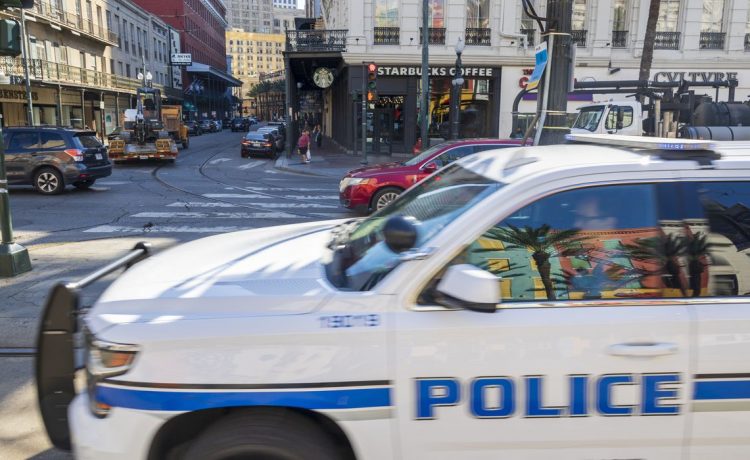 The New Orleans Police Department is looking to hire civilians to help hasten response times by alleviating the pressure on the city’s dwindling police force.

Police Superintendent Shaun Ferguson said last week that the department is looking to hire between 50 to 75 civilian employees who can handle the administrative duties that don’t require a uniformed officer, according to NPR.

“This is also to reduce some of the workload currently placed on our patrol and district personnel,” Superintendent Ferguson said. “But more importantly this is designed to reduce response time and address the backlogs in which we have in some of our districts.”

The superintendent said that the current response time for priority calls is 11 minutes. He’d like to see that dropped down into the single digits.

For non-priority calls — like fender benders or stolen cars where no one is in danger — the Times-Picayune reported that the average response time is two and a half hours.

New Orleans’ police force has been struggling to maintain its numbers in recent years, but it’s not alone. Major metro area police forces across the country say they are struggling to fill the ranks, owing to smaller recruiting classes during the COVId pandemic and a wave of resignations and early retirements due to the stresses of the jobs and anti-police sentiment in the wake of the protests over the killing of George Floyd in 2020 while in police custody in Minneapolis.

The New Orleans department currently lists 943 officers, not including recruits and reservists, with local Fox affiliate WVUE reporting that just more than a 100 people have left the force in the first half of this year. The city council reportedly expects that number to drop to 898 by year’s end.

The city’s budget allows for 1,500 officers.

A report released from the city’s Metropolitan Crime Commission showed skyrocketing murders New Orleans. The city has witnessed 209 homicides so far in 2022.