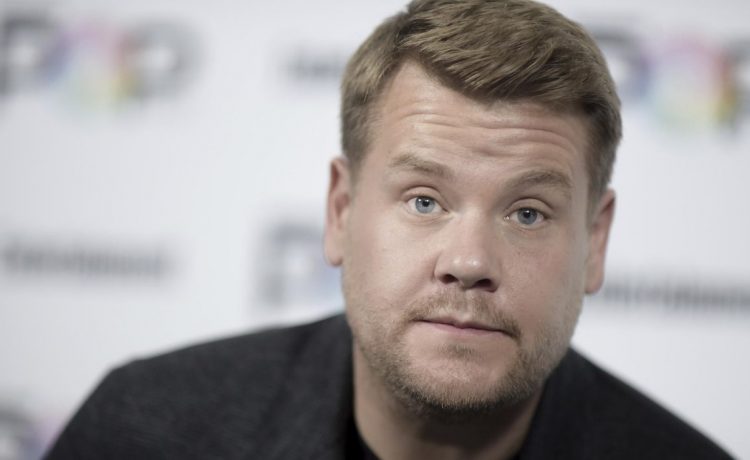 Late Night host James Corden has been unbanned from a ritzy New York City restaurant after the owner publicly announced Monday that the comedian was persona non grata at the establishment.

Keith McNally, owner of famed Manhattan restaurant Balthazar, said that Mr. Corden called and “apologized profusely” Monday night, hours after the restaurateur blasted the comedian for being “the most abusive customer to my Balthazar servers since the restaurant opened 25 years ago.”

“Having f—d up myself more than most people, I strongly believe in second chances,” Mr. McNally wrote on his Instagram, the same place he announced the initial ban. Mr. McNally originally tore into Mr. Corden, calling the comedian a “tiny cretin of a man” for two separate incidents where he was cantankerous with the wait staff.

“I don’t often 86 a customer, today I 86’d Corden. It did not make me laugh,” Mr. McNally wrote earlier Monday.

Mr. McNally said that the first incident in June was when the comedian complained about finding a hair on his dish — after finishing his meal. Mr. Corden then ordered the manager to comp his party’s drinks or else he threatened to write a bad Yelp review for the restaurant, according to Mr. McNally.

Another incident happened earlier this month when Mr. McNally said that the comedian had called a server over about the egg yolk mixing with the egg white in his wife’s omelet. When the server returned the dish, the omelet was correct, but it was served with home fries instead of a salad, which Mr. McNally said had set Mr. Corden off.