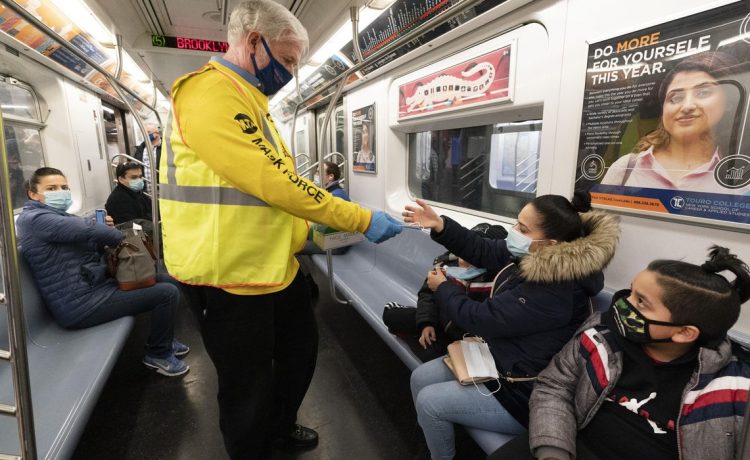 A group of city employees is challenging New York City’s COVID-19 vaccine mandate, asking the Supreme Court to issue an emergency order halting them from being forced to be vaccinated against their religious beliefs.

The firefighters, teachers and other public employees argue the city has made exceptions for other workers — like strippers and athletes — but is refusing to honor religious exemptions to the COVID-19 shot requirement, which has forced them in many cases to lose their jobs and struggle financially.

“New York City firefighters, teachers, police officers, sanitation workers, and other public employees have lost their livelihoods, and many are losing their homes, due to the city’s discretionary and unconstitutional vaccine policies,” said John Bursch, senior counsel at Alliance Defending Freedom.

ADF is representing the city workers in their petition, which has been presented to Justice Sonia Sotomayor.

She could act alone on the request or refer it to the full court.

The workers argue that their religious exemptions can’t be refused given the secular excuses the city has granted for other workers.

“The City never justified why an unvaccinated stripper can spend hours in close proximity to customers in an indoor venue, while a City sanitation worker cannot pick up refuse, outside, with virtually no person-to-person contact absent a vaccination that violates his religious convictions,” their filing read.

Last week, a justice of the New York Supreme Court ruled that employees who were terminated for failing to get the COVID-19 vaccine should be reinstated and given back pay.

The court cited evidence that the shots do not thwart transmission within the workplace.

“Being vaccinated does not prevent an individual from contracting or transmitting COVID-19,” the decision by Judge Ralph J. Porzio said.

The ruling applied to sanitation workers who had sued after refusing to be vaccinated.

The city said it would appeal Judge Porzio’s ruling.