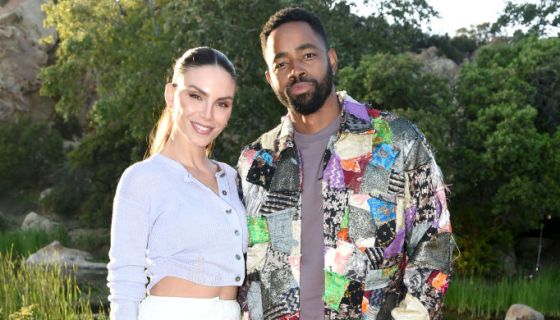 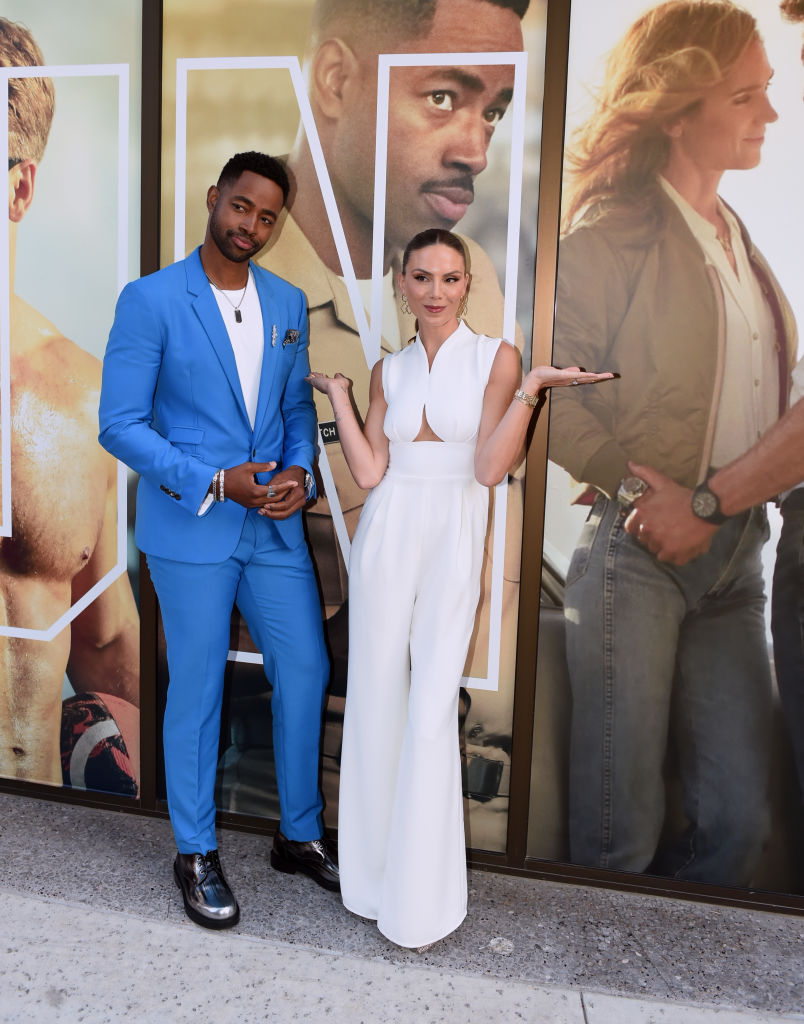 Ellis, 40,  recently opened up to E! News about married life at the Hamilton Behind the Camera Awards on November 5th, revealing that not much has changed for the couple aside from their love for using their official titles.

“We address each other as wife and husband a lot more,” Ellis said. “That’s been a big change, which has been a lot of fun. Or when someone else says it, we’re always like, ‘Oh, yeah, we’re married, that’s right. I forgot about that.’” 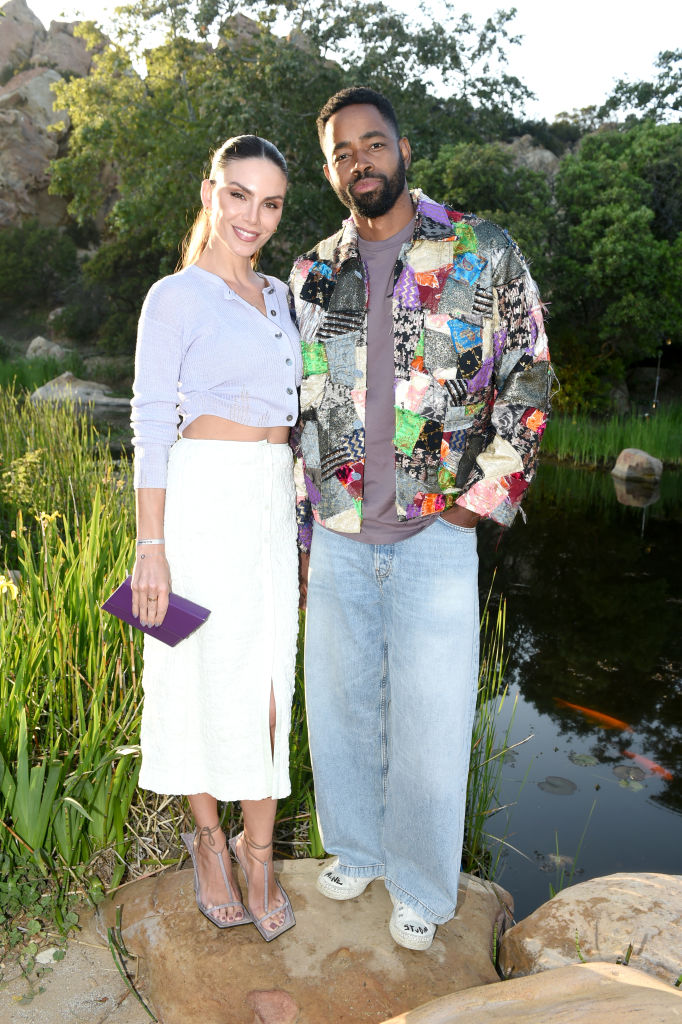 The couple, who wed in Tuscany over the summer, is also raising a daughter, Nora, together. Their precious princess celebrates her third birthday on November 8th — and Jay says she has absolutely no idea what her dad does for work.

“She has never seen me on screen,” Ellis said. “Most of her TV is cartoons it’s Moana, it’s Soul, it’s Frozen. She doesn’t want to see daddy on screen just yet. So we’ll save that.”

Ellis added that home life with Nora and Nina doesn’t feel much different since he and Senicar exchanged their vows over the Summer, but that doesn’t make their relationship any less special.

Love is a blessing indeed right?! Ellis and Senicar’s love brought together all of their nearest and dearest loved ones on July 9th, including his “Insecure” castmates Issa Rae and Yvonne Orji. The couple chose Italy because they had their first baecation there.

Thinking back on the momentous occasion, Ellis said the best part of the big day was seeing all the people in his and Nina’s lives coming together.

“I mean, it’s worlds colliding. It was absolutely amazing,” Jay said. “I think there was a point where we all kind of stepped back and just realized, ‘Hey, we’re in it now. There’s no turning back at this point. So folks are gonna learn to get along and have fun.’ And we had such an amazing group of people.”

He continued by saying the couple “are forever grateful for everyone for making that trip, to come celebrate those three days with us, to party with us. It was amazing. It’s a big heartwarming feeling to see so many people make that trip. Yeah, it was crazy.”

With divorce rates sky-high, we’re happy to hear that marriage is going so well for Jay Ellis and his wife.  We want to wish Nora a very happy birthday TODAY!