Nia Long responds to question about relationship with Ime Udoka 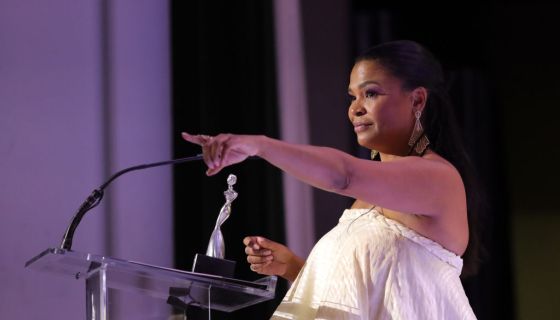 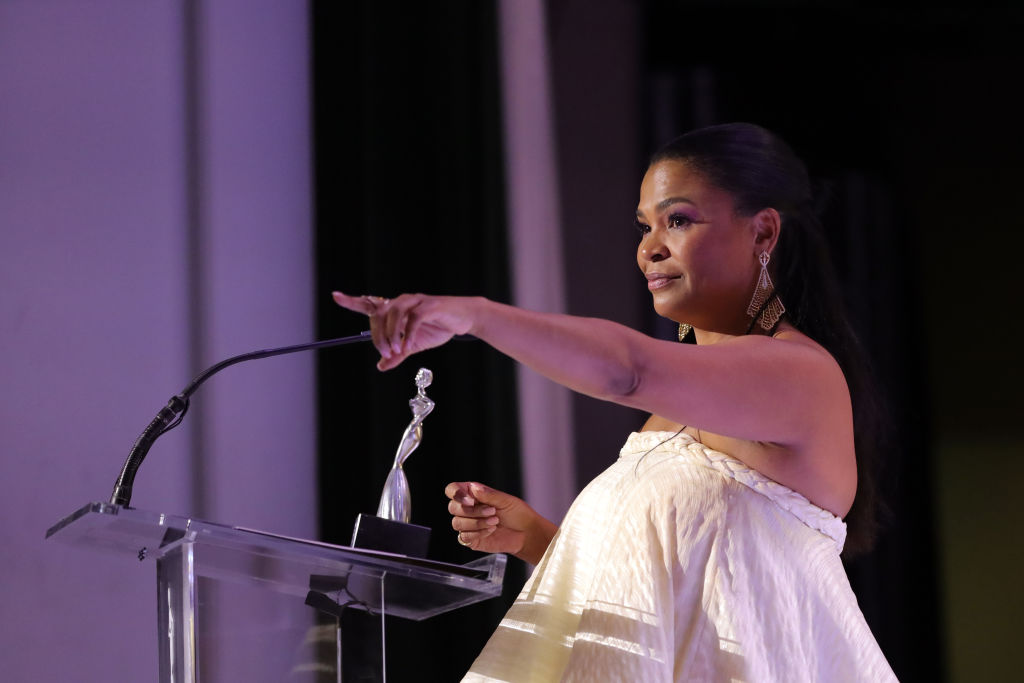 You thought she was still feelin’ you? That n***a a punk.

Nia Long has been undoubtedly been reeling since news broke that the man she loves, the father of her child Ime Udoka, was humpin’ around more than Bobby Brown. The Boston Celtics head coach had multiple affairs with women inside the organization and it all came to a head in a very messy way that should have been handled in a much more discreet manner. The public embarrassment that queen Nia has had to endure is unbefitting a beloved pillar of our culture. 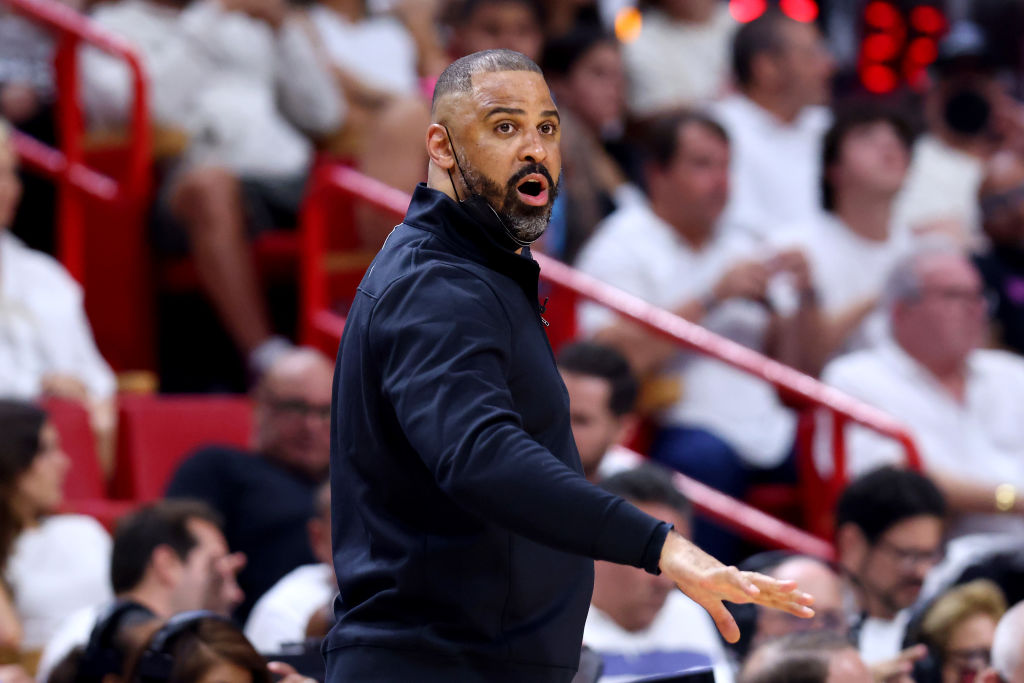 It goes without saying that many of the most popular and talented women in Hollywood have suffered similar betrayals but many of them have opted to stay with their dirty dog lesser halves in an attempt to rebuild trust and rekindle the love that they once had.

Doesn’t sound like Nia Long will be one of them.

Paparazzi harassed Nia and her son as they left a store in Los Angeles to ask how she was doing and whether or not she would try to work things out with her philandering ex-bae. Press play to see what she had to say…

That laugh is the ether that will have Ime Udoka’s soul burning slow for many, many, days to come. He truly deserves.