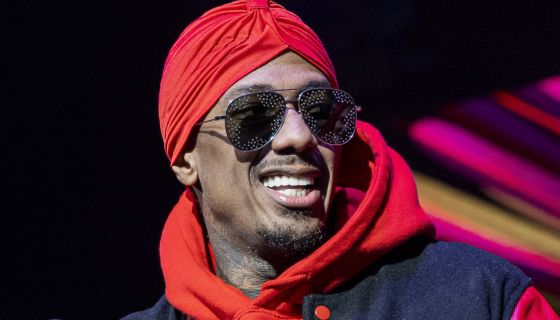 So you’re telling me that Nick Cannon is currently expecting two children at the same time with two different women after announcing that he was going to be celibate for a while pic.twitter.com/Qnw2iqz60K

The least shocking news of the week is fertile turbanator Nick Cannon announcing he’s expecting his TENTH child after recently claiming he was entering a celibacy journey–no, seriously.

The child would be his third with baby mama Brittany Bell who posed alongside Cannon in a maternity shoot video that hinted that the not-sure-if-together couple is expecting a baby boy.

News of the not-shocking-at-all pregnancy broke Wednesday after photos surfaced of Cannon and Bell visiting Guam with their kids.

Nick Cannon Could Be Expecting More Children This Year

If you’re keeping score at home, Nick Cannon has 8 children including two on the way, and one that unfortunately passed.

His son Zen, whom he shares with Alyssa Scott, passed away last December after being diagnosed with brain cancer.

Back in June, Cannon responded to rumors that he has “three more babies” on the way.

How many kids do you think Nick will ultimately end up with? Do you think he needs a serious intervention? Tell us down below and peep the Twitter hysteria over the Nick Cannon expecting his TENTH child on the flip.