Nick Cannon Welcomes Baby No. 12, His Second with Alyssa Scott 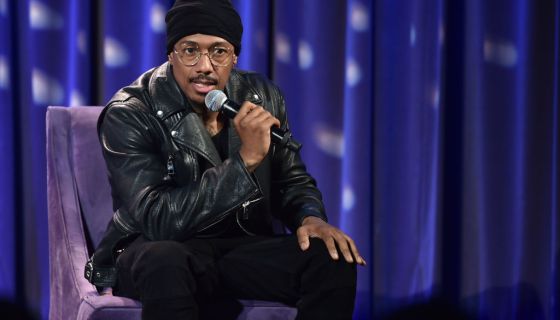 Nick Cannon is officially a father of 12, welcoming his second child with model Alyssa Scott on Wednesday, December 14. 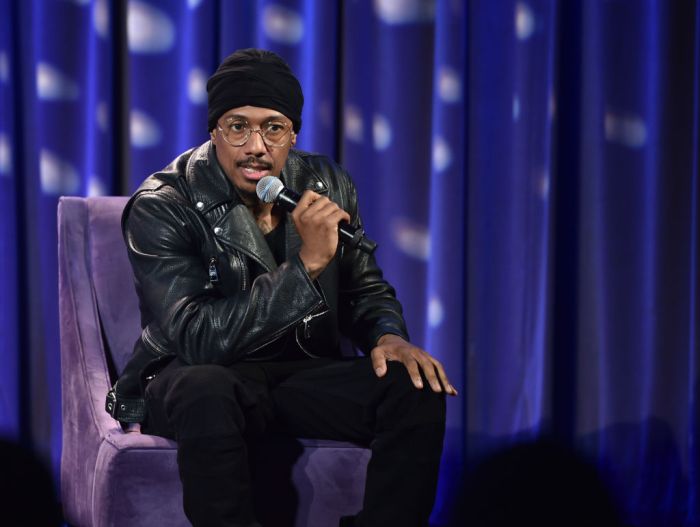 The couple announced the news on Instagram this week, revealing they welcomed their second child together, a girl named Halo Marie Cannon.

Scott marked the occasion by sharing an emotional video that reflects on welcoming their daughter just one year after the death of their first son, Zen — who died at 5 months old after a battle with brain cancer.

“December 14, 2022. Our lives are forever changed,” she wrote in the caption. “Zen is in every breath I take. I know his spirit was with us in the room that morning. I know he is watching down on us. He shows me signs every day. I will hold onto this memory forever.”