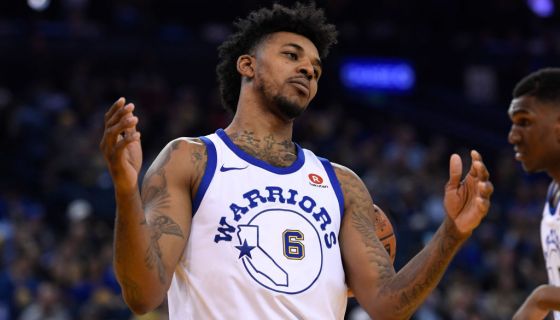 Joe, Nick, and Kevin Jonas were minding their business when Nick Young decided to bring them up in relation to Takeoff’s tragic death. 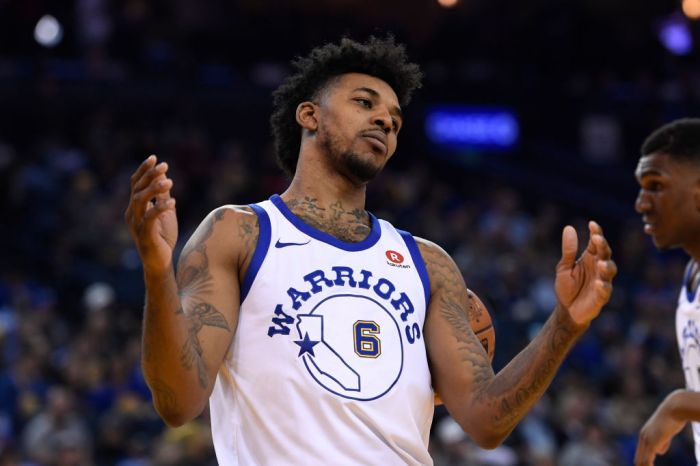 After waking up to the unexpected news of Takeoff’s murder on Tuesday, the world is still mourning the shocking loss of the beloved Migos member. Fans and celebrities alike took to social media all day to pay tribute to the rapper, posting their favorite moments, verses, interviews, and more in honor of the 28-year-old.

The internet is always bound to have some unsavory takes following any event, and unfortunately, deaths are no different. Yesterday, former NBA player Nick Young took the cake in that category, bizarrely asking why celebrities like the “jones brothers” never get shot.

“Why you never here jones brothers shot and I wish that on nobody I’m just saying why only us,” Young wrote, presumably referring to the Jonas Brothers. “But I’m done with rap and all n**** s**t … that s**t not cool.”

The crowd consensus in Nick’s replies? “Delete this bro.”

And of course, despite the tragic circumstances, folks on Twitter still found a way to smile, coming together to clown the baller and ask him what the hell he’s talking about.

Despite all the backlash, Nick Young didn’t seem to care, keeping his tweet up and living with the various typos and all-around confusion. He did follow up with a few more tweets, though.

“RIP TAKEOFF,” he wrote in his next post. “One thing I love about takeoff he always said he pray everyday and he was a believer.”

He continued, “Will we be in a better place if ppl didn’t care about the money and they really said what they feel and supported each other ?”