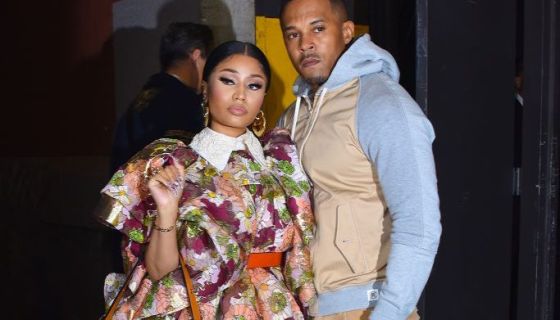 Kenneth Petty has sued the State of New York over his sex offender status–but prosecutors filed a motion to dismiss. 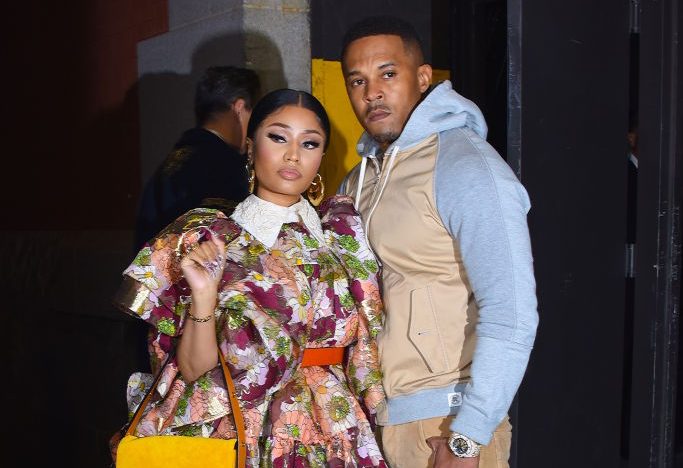 According to reports from All Hip Hop, prosecutors want a judge to dismiss a lawsuit filed by Nicki Minaj’s husband, who claims he never was able to challenge his sex offender status.

Court documents obtained by the publication show that oral arguments in the case are scheduled for Jan. 6, 2023. With that, Petty is hoping to to move forward with his lawsuit in an attempt to get his name removed from New York’s sex offender registry, where it has been for nearly two decades.

Kenneth Petty claims he never received notice about a 2004 Sex Offender Registration Act hearing, while prosecutors insist Minaj’s husband was properly notified at the time. Petty says someone forged his signature on the notice, which was sent to an address he didn’t live at because he was incarcerated at the time. He also says he wasn’t present for the 2004 hearing.

“Contrary to Plaintiff’s allegations, he received notice and was afforded all the process due to him after participating in his 2004 SORA hearing with his counsel,” prosecutors argue. “The court-certified transcript of this hearing attached as Exhibit A to Defendant’s Memorandum of Law in Support of Defendants’ Motion to Dismiss is both an official judicial record and integral to Plaintiff’s complaint, and thus can be considered on this motion, and it ends the case. Plaintiff acknowledged his identity on the record, and his counsel stated that Plaintiff did not contest his designation as a level 2 sex offender.”

The prosecutors continued, “Plaintiff’s counsel’s implication that this official judicial transcript is a forgery because Plaintiff’s incarceration records may show that Plaintiff was incarcerated at the time in various New York state correctional facilities and purportedly thus could not have attended the SORA hearing is nothing short of absurd. As the Court is well aware, incarcerated individuals are constantly being brought to court from prison for appearances in their cases. The state courts similarly routinely require the production of incarcerated individuals for court appearances, such as the SORA hearing at issue.”

The State Of New York is not here for Kenneth Petty’s alleged ignorance regarding his sex offender status, with prosecutors also saying the statute of limitations has run out in his case. Petty is suing the State of New York and the New York State Division of Criminal Justice Services.