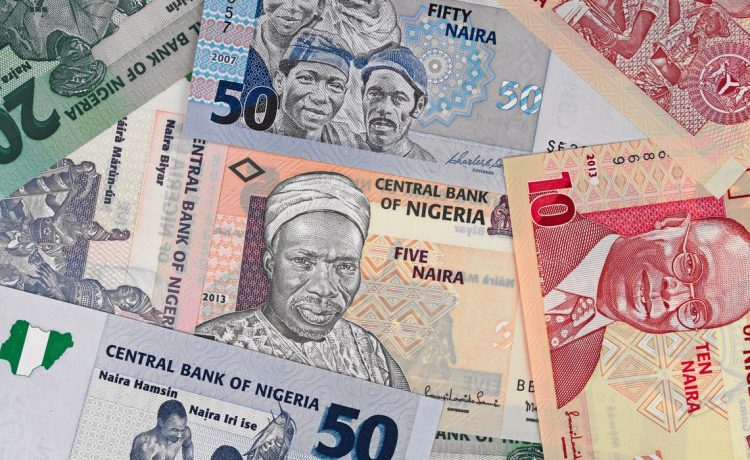 Nigeria’s push for a cashless society is taking another step as Africa’s most populous country will soon limit the amount of money citizens can withdraw each day.

Tunde Ajileye, a partner at the Lagos–based SBM Intelligence firm, told the AP that this policy will likely have the opposite effect it intends.

“It is not going to drive people to start to try doing electronic transactions,” he said. “On the contrary, it is going to move people away from the financial institutions.”

Only 45% of Nigerian adults have bank accounts with regulated institutions, according to the World Bank. About 40 million adults reportedly don’t have a bank account.

Most of the people who drive the continent’s largest economy work in industries outside of the legal framework, such as farming, public transit and street vending, all of which rely on cash to fulfill transactions.

Godwin Emefiele, the governor of Nigeria’s central bank, said in October that more than 85% of all naira in circulation is held outside of a commercial bank.

The country launched its Central Bank Digital Currency last year in hopes of hastening its transition to a cashless economy. It was an extension of Nigeria’s 2012 directive to make payments more efficient and reduce the costs of banking services, according to economics news site Cointelegraph.

But the eNaira, as the country’s digital currency is called, has been a flop. Bloomberg reported in October that less than 0.5% of Nigeria’s population of 211 million is using the eNaira digital wallet.