Nikki Haley, a possible 2024 presidential contender, to return to Iowa for GOP reception 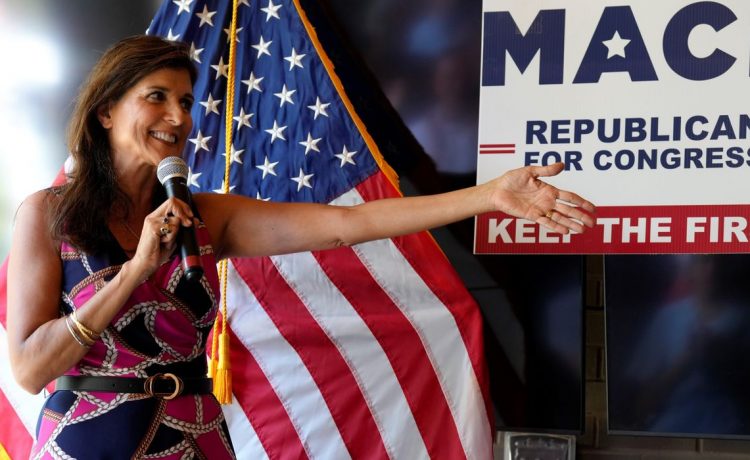 Nikki Haley is headed back to the first-in-the-nation caucus state of Iowa — a visit that will add to speculation about her presidential aspirations.

Mrs. Haley is considering running in the 2024 GOP presidential race, which is expected to kick off with the Iowa caucuses, and could feature former President Donald Trump, who is teasing a political comeback.

Mr. Trump sought to oust Ms. Mace after she criticized his actions on Jan. 6 and voted to certify President Biden’s victory.

Mrs. Haley, who served as a loyal member of the Trump administration before leaving in 2018, has also been critical of Mr. Trump’s post-election activity, putting some distance between the two Republicans as possible contenders ahead of the next presidential race.