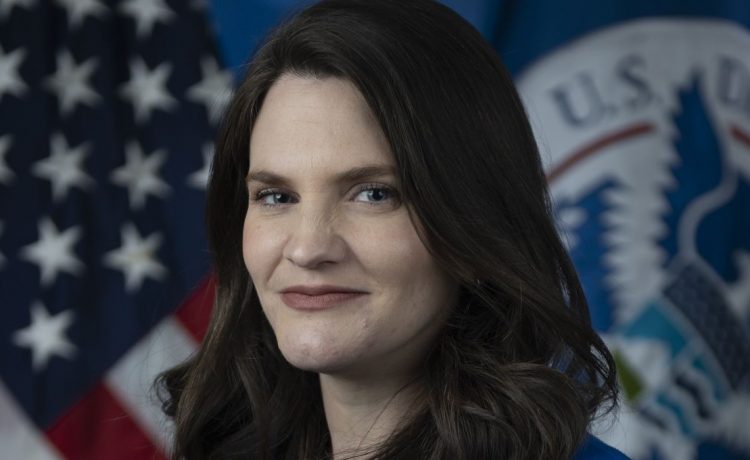 The Biden administration’s proposed disinformation czar has registered as a foreign agent.

Nina Jankowicz filed papers indicating that she is working for a British anti-disinformation group that takes funding from the U.K. government, according to a report Monday in the Daily Caller.

The documents registering Ms. Jankowicz as a foreign agent, required by the Foreign Agents Registration Act (FARA), describe the relationship between her and the Centre for Information Resilience, including her tasks.

According to the Daily Caller, the forms say Ms. Jankowicz “supervises research, executes business strategy, oversees the establishment of CIR’s research, communicates with the media, and briefs individuals and officials on CIR’s research.”

It is a one-year contract that began in September, a few months after the Biden administration abandoned its plans for a Disinformation Governance Board, with Ms. Jankowicz at its head, at the Department of Homeland Security (DHS).

Ms. Jankowicz blamed the cancellation at the time on “disinformation.”

“Unfortunately and ironically we were undone exactly by a disinformation campaign coming from folks who apparently want to put our national security behind their own personal political ambitions,” she said in May.

Her anti-disinformation campaigns will now have another government’s backing.

The papers filed with the U.S. government say the Centre works “frequently with UK government colleagues” and receives government funding from several offices within the British government.