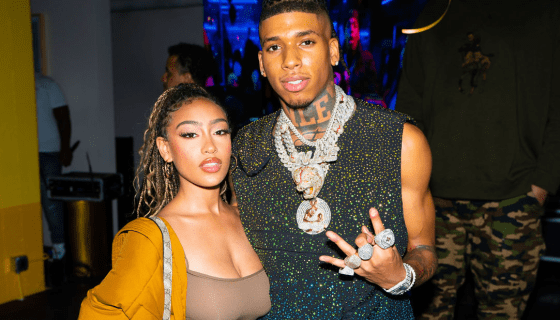 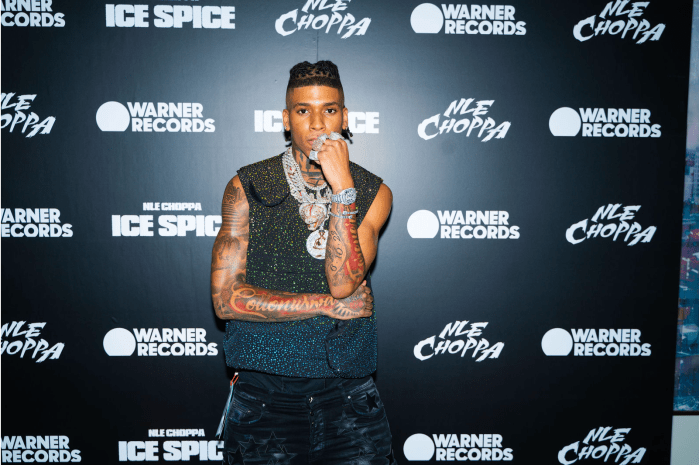 The NLE Entertainment/Warner Records-sponsored affair went down at an exclusive LA venue where guests were treated to specialty mocktails and vegan treats before enjoying Choppa’s sparkling birthday cake. 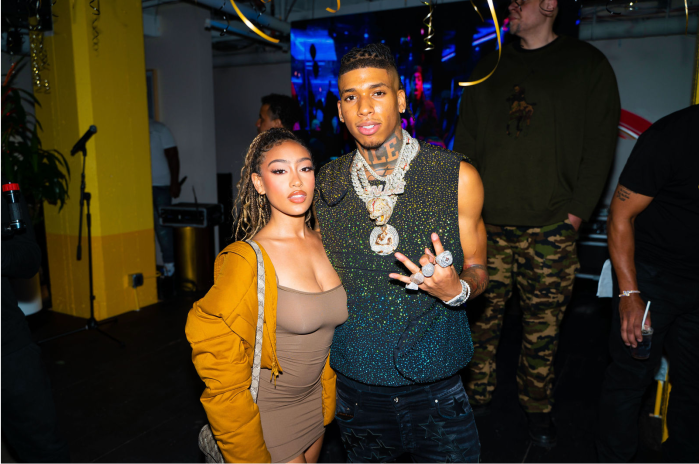 Racking up 3.4 million views in only 10 days, Choppa’s buzzy ‘Ice Spice’ video gave fans a peek into a day-in-the-life of the viral rapper who knows how to create his own social media buzz.

Check out the video below:

Naturally, Ice Spice responded to the trending single with her signature nonchalance on Twitter.

“N***a feenin gotta play it cool,” she tweeted, prompting Choppa to respond in a now-deleted tweet.

“What jayda said these n***as Been on my bodyyyyyy,” he tweeted in response.

The ‘Munch (Feelin’ U)’ rapper has been everywhere since rocketing to stardom off the strength of her smash hit debut single that put her on Drake‘s radar.

“When Drake DM’d me, I did not really expect that,” she said during an interview with RapCaviar. “I had just landed in L.A. for my Genius Open Mic for ‘Munch,’ and he was actually like, ‘Yo, ‘Munch’ is hard and your On the Radar freestyle is hard.’ And I was like, ‘Damn, that’s crazy because I’m really in L.A. about to shoot the Open Mic.’”

“Linking up with him was so cool,” she added. “Like, he’s mad nice and respectful. We went to OVO Fest. It was exciting because it was like his first time performing in Toronto, I think in like a couple of years. So it was just a movie, everybody was excited. The energy was high. Nicki [Minaj] performed, it was lit. [Lil] Wayne did his thing. That sh*t was crazy.”