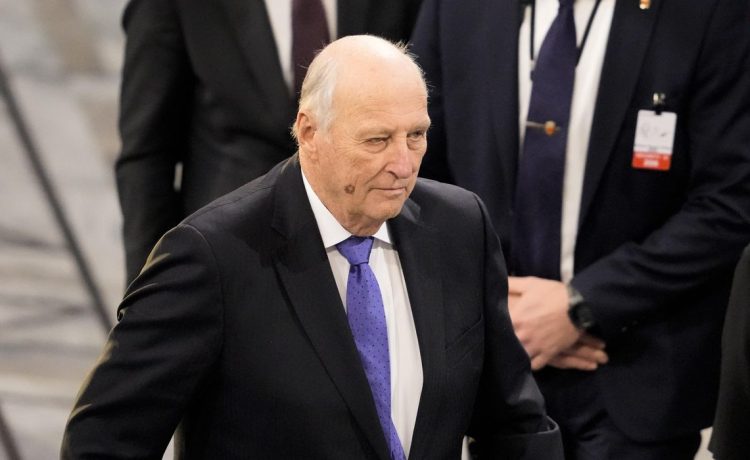 COPENHAGEN, Denmark — Norway’s King Harald V has been admitted to a hospital due to an infection and is being treated with intravenous antibiotics, the Norwegian palace said in a brief statement Monday.

The 83-year-old king is in stable condition and will remain at Rikshospitalet for a few days, the palace said.

Rikshospitalet is part of the Oslo University Hospital, the main hospital in Oslo.

Harald, who has been seen using crutches in recent years, has been hospitalized several times in recent months. He was hospitalized in August for three days and got intravenous antibiotics to tackle a fever. He went through a successful operation to replace a heart valve in October 2020 after being hospitalized with breathing difficulties.

The heir to the throne, Crown Prince Haakon, has stepped in and taken over his father’s duties.

Harald’s duties as Norway’s head of state are ceremonial, and he holds no political power. He ascended to the throne following the death of his father, King Olav, in 1991.