The Great Days > News > Not a treat: Candy prices up 21% over last year heading into Halloween
News

Not a treat: Candy prices up 21% over last year heading into Halloween 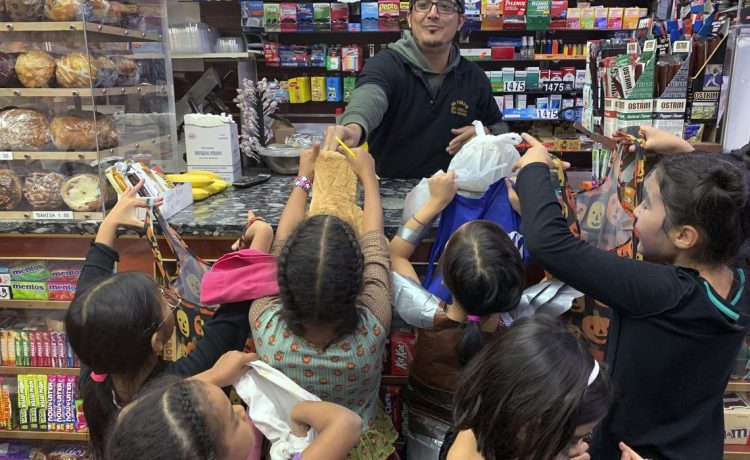 Consumers stocking up on Halloween candy for trick-or-treaters might want to consider chocolate if they don’t want to take a bigger chunk out of their wallets this year.

Candy prices rose an average of 21% in September from a year ago, with non-chocolate treats taking the biggest hit, according to the retail data collection firm Datasembly.

The biggest increases were a 42% spike in the price of Skittles and a 35% jump for Starburst in September from a year earlier, reported the company’s October Grocery Price Index.

At increases of 6% and 7%, respectively, the prices of Nestle Crunch and Butterfinger candy bars changed the least.

The price of candy overall rose 7.6% during the third quarter, the highest of any food category.

“With Halloween around the corner, we’ve identified a significant change in the candy category as it continues to rise in price on a national average,” Mr. Reich said in a statement.

Datasembly’s analysis of more than 2 billion product data points also found that bags of assorted candies increased in price by 8% from last year.

The report confirms what some leading candy companies have projected as they try to meet a pandemic-era spike in demand for sweets.

In their half-year reports over the summer, Pennsylvania-based Hershey Co. and Switzerland-based Nestle said pandemic-driven global supply chain disruptions and Russia’s war on Ukraine have made cocoa and other ingredients scarcer and more expensive.

The maker of Nestle Crunch announced a 6.5% price increase to offset lower profit margins amid “significant and unprecedented cost inflation.” Nestle now expects an 8% increase in sales this year, higher than its previous 5% estimate.

Inflation is driving a spike in Halloween spending across the board as Americans pay more for less this year.

The industry group predicts consumers will spend an average of $100 on Halloween candy, decor, cards and costumes this year.