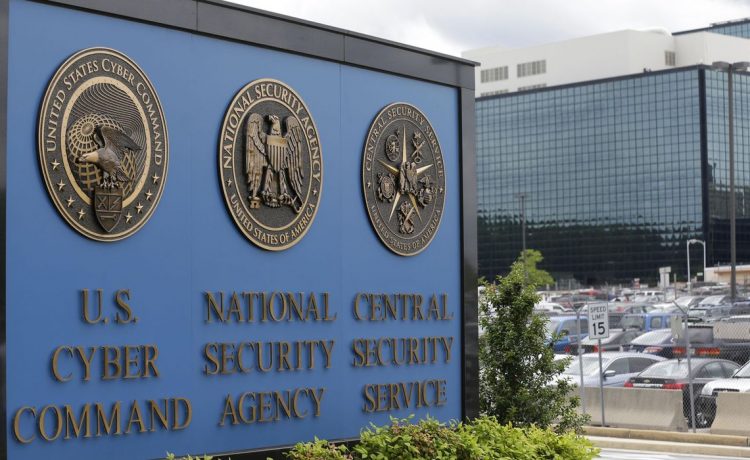 The National Security Agency, which is in the middle of moving into a new “nerve center” on its Fort Meade campus, says it is still ready for whatever foreign threat may emerge against the Nov. 8 midterm elections.

Commonly referred to as the agency’s “nerve center,” the facility provides the NSA with a real-time window into government operations across the globe and allows the agency to respond to a crisis in an instant.

The NSA is America’s spy agency focused on smashing codes, intercepting secret messages, and leveraging computer operations to guard the U.S. against threats coming from places such as China, Iran and Russia.

“What’s NSA’s competitive advantage? We make code and we break code better than anyone in the world,” Gen. Nakasone said. “That’s what we do.”

NSA’s scans the world 24 hours a day for emergencies such as a U.S. military pilot downed in unfriendly territory overseas or online chatter about a planned terror attack.

“This is the place that will wake up the director in the middle of the night,” said National Security Operations Center director Doug Nieman as he gave The Washington Times a tour of the center ahead of its formal opening this week.

Computer screens and monitors are visible in nearly every direction in the facility, with clocks keeping track of the time in foreign capitols.

Mr. Nieman’s team provides everything from combat support for American warfighters to sharing timely information to the president that is gathered by the government’s codebreakers.

The team at the nerve center includes analysts, technologists, computer scientists, and others pulled together from across NSA, ranging from top-ranking senior officials to entry-level hires. People will be moving into the center over the next six months, but the NSA did not answer how many people will work there.

“We have everything that’s necessary to keep things running at the agency,” Mr. Nieman said.

The sprawling center has workspace not just for agency personnel but also contractors. The embrace of civilians and contractors inside the center is indicative of a shift at NSA, which has moved from a reputation of the joking moniker “No Such Agency” to a place openly competing for talent with technology companies and cybersecurity firms.

The NSA’s relationship with those outside its walls chilled when former NSA contractor Edward Snowden released a massive trove of internal documents in 2013 that revealed secret data collection involving Americans and overseas surveillance programs.

The government’s iciness with the private sector has thawed in recent years amid a spate of ransomware attacks and hacks from foreign governments and their proxies that has driven businesses to seek closer relationships with the U.S. government to help fend off cyberattacks.

Gen. Nakasone said the overhaul of the NSA’s East Campus including its nerve center is more than a decade in the making and intended to ensure it has state-of-the-art technology. He did not directly answer how the new tech compares to the tools at the disposal of its closest allies or its adversaries such as China, which he described as a pacing challenge.

He said the last major overhaul of NSA’s East Campus occurred 25 years ago, and the changes underway now are expected to conclude in 2028. The total cost of the renovations was $4.6 billion.

Reminders of the NSA’s past and codebreaking history are evident throughout the Morrison Center building that houses the nerve center. The outside of the building features five separate messages in Morse Code on a wall near the entrance.

The messages are: “defending our nation,” “securing the future,” “George Washington,” “What hath God wrought,” and “NSA.”

“What hath God wrought?” was the first telegraphic message sent by Samuel F. B. Morse, dispatched from D.C. to an assistant in Baltimore in 1844, according to the Library of Congress.