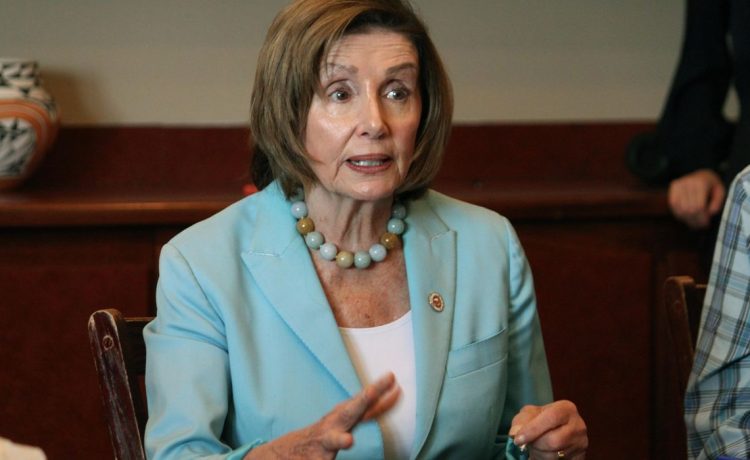 A Democratic congressional candidate in New York took a shot against his own party, labeling House Speaker Nancy Pelosi an “authoritarian.”

Matt Castelli vowed during a radio interview this week that he would not support Mrs. Pelosi for another term as speaker if elected, calling her divisive.

“I’m willing to call out members of my own party when I think that they’re wrong,” Mr. Castelli said on “The Jeff Graham Show.” “Listen, I think Pelosi is an authoritarian, and I’m not going to support her for another term as speaker.”

“I think she breaks her promises, she tries to rule by division, and we need somebody who’s going to bring folks together,” he added.

Mr. Castelli is running against Rep. Elise Stefanik, chairwoman of the House GOP conference, and echoed her criticism of Mrs. Pelosi as being “authoritarian” and “radical.”

A spokesperson for Mrs. Stefanik told Fox News that Mr. Castelli had tried to cover up his endorsement by New York Gov. Kathy Hochul and now is copying the congresswoman’s language to appear moderate in a red district.

“His desperate campaign is failing and going nowhere, the [Democratic Congressional Campaign Committee] has written him off as yet another Democrat who will lose by double digits to Elise Stefanik,” the spokesperson said.

Mrs. Stefanik is expected to easily secure her seat.