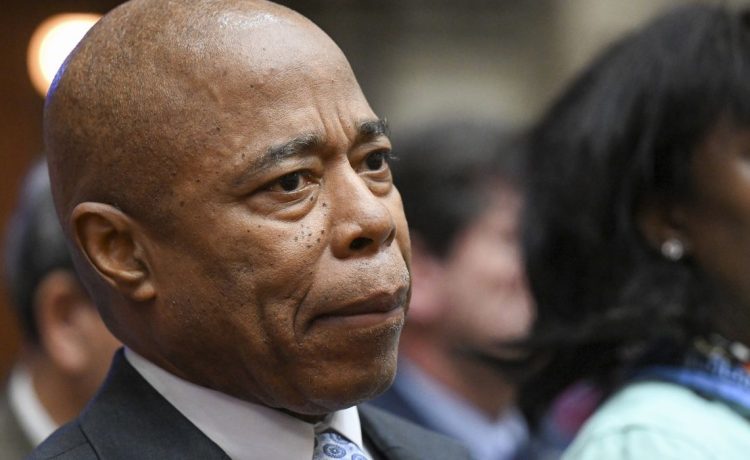 EL PASO, Texas — During a visit to the Texas border city of El Paso, New York Mayor Eric Adams offered up a blistering criticism of the federal government’s response to the influx of immigrants into U.S. cities, saying, “We need clear coordination.”

He said Sunday that cities where immigrants are flowing to need help from the Federal Emergency Management Agency.

“No city deserves what is happening,” he said.

Adams, a Democrat, also criticized the practice of some governors of transporting immigrants straight from the border to cities including New York City. Texas Gov. Greg Abbott, a Republican, over the last year has sent buses of immigrants to Democratic-led cities as a way to maximize exposure over what he said is inaction by the Biden administration over high numbers of migrants crossing on the southern border.

Adams noted that the governor of Colorado, a Democrat, had also bused migrants to New York City. He said the actions of those two governors showed “bipartisan disrespect for cities and it was wrong.”

Adams said the federal government should be picking up the cost that the cities are incurring to help.

“We need a real leadership moment from FEMA,” he said. “This is a national crisis.”