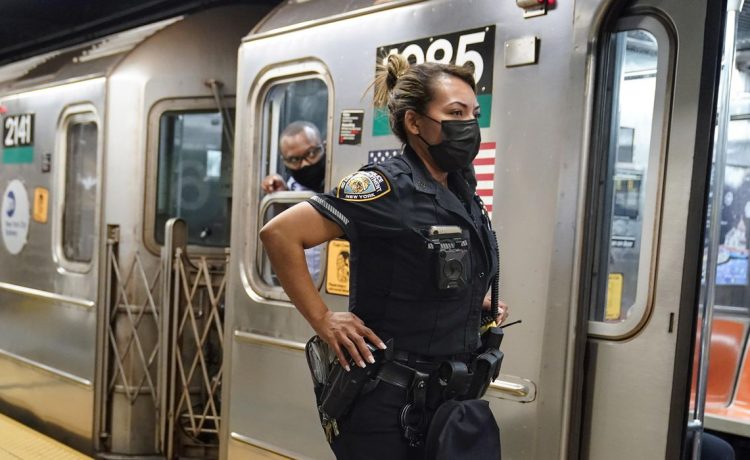 New York City police officers are departing in droves, drawn away by better salaries and working conditions in areas as far as Colorado.

As of November, 1,225 officers resigned from the New York Police Department this year before reaching five years of service, according to The New York Times.

Police unions pointed to aggressive recruiting by other agencies that are willing to give new recruits higher pay. NYPD officers also face long shifts due to concerns about crime.

The cost of living in other states is often cheaper, and some departments — such as Aurora, Colorado — offered relocation bonuses.

“Other communities are recognizing the talent and are poaching our members,” Patrick J. Lynch, president of the New York City Police Benevolent Association, told the Times. “If we pay our police officers a market rate of pay, they will stay here. We know that’s the answer because that’s what these other departments and jurisdictions are doing, with success.”

Police departments across the U.S. grappled with a wave of departures in 2020 amid anti-police protests, though hiring rose last year.

The NYPD said it monitors attrition and is backfilling roles.

“The NYPD regularly monitors attrition and plans accordingly to address the loss of officers who retire or leave the department for a variety of reasons,” the department told the Times. “Year-to-date we have hired approximately 2,000 individuals, including 600 individuals who were hired in October and have been training at the Police Academy.”