Odell Beckham Escorted Off Plane By Cops For Refusing To Exit 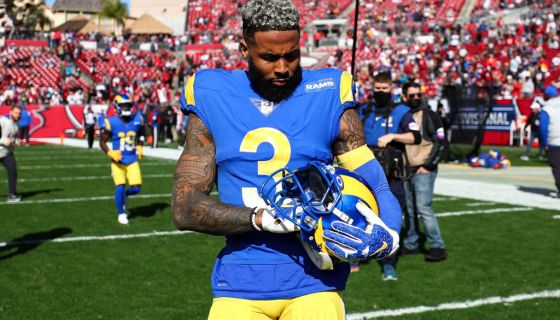 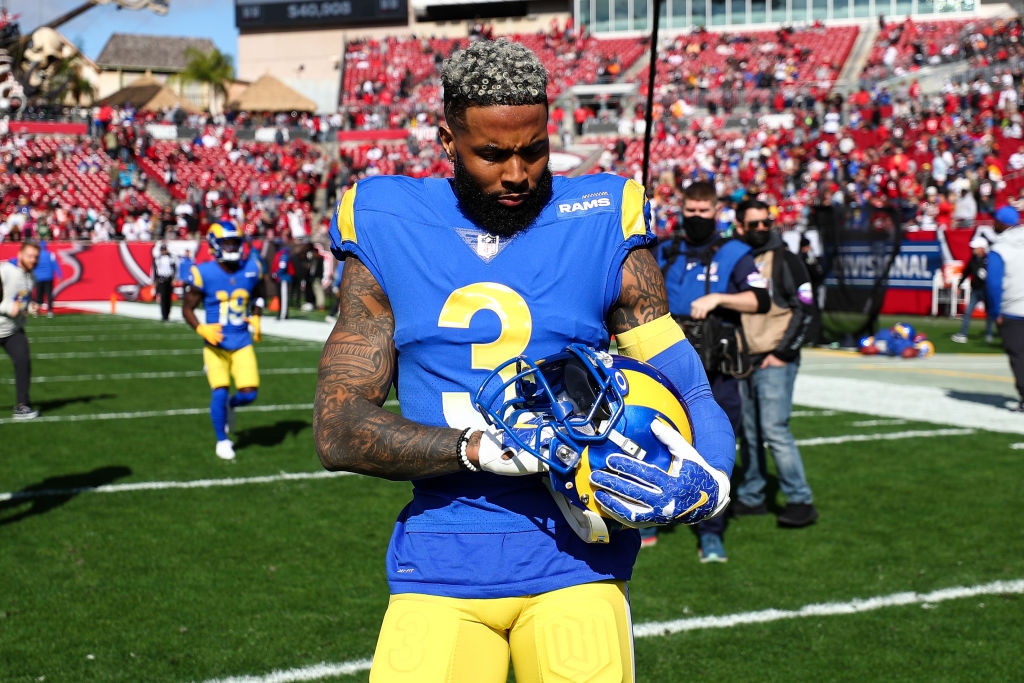 Each day Odell Beckham Jr. is getting closer to breaking the internet when he announces his decision on what team he will join. Sunday wasn’t that day, but he stirred up an internet frenzy for a different reason.

Odell Beckham Jr. has had a flurry of ups and downs in the past year. The wide receiver was written off by many when he was cut from the Cleveland Browns. Not even a few months later he was a Los Angeles Ram and controlling the 2022 Super Bowl. He went on to become a Super Bowl champion and win his first ring but not without a cost. During a non-contact play in the Super Bowl, he tore his ACL. A few weeks later, his son was born but at the same time he was a free agent with an uncertain future.

Odell Beckham Jr. Escorted Off Plane For Allegedly Refusing To Fasten Seatbelt, Being “In & Out Of Consciousness”

Odell Beckham Jr. will reportedly be cleared to return to the NFL this week and several teams want to sign the wide receiver. He was even spotted at a Miami Heat game sparking rumors the Dolphins might even be interested in signing him.

Unfortunately for him, his flight back to Los Angeles ended up overshadowing those speculations.

A flight attendant on a Los Angeles-bound flight claims Odell wouldn’t comply with a request to fasten his seatbelt. It was also alleged that he was in and out of consciousness which alarmed the crew who worried he might have had a medical emergency once in the air.

After he was asked to exit the aircraft the NFLer reportedly refused prompting the airport authorities to get involved. Authorities reportedly were able to get him to exit without incident.

Odell took to Twitter to let out a vague tweet presumably about the situation. Considering that he’s negotiating a new contract with a new team, we doubt he will give his side of the story anytime soon. Sometimes it’s best to keep quiet and let the situation pass before you mess up the bag.