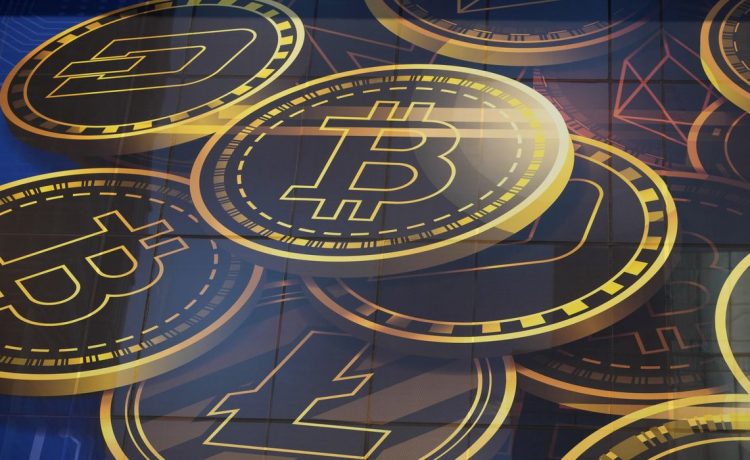 A New Albany, Ohio man was arrested Friday on charges of wire fraud. Rathnakishore Giri is accused of running a cryptocurrency Ponzi scheme worth at least $10 million, the Justice Department announced.

Mr. Giri promoted himself to investors as an expert in trading Bitcoin derivatives, a claim authorities allege was both fraudulent and misleading. According to the Commodity Futures Trading Commission, which filed a civil enforcement action against Mr. Giri in August, his alleged scheme lasted from March 2019 to at least August 2022.

Mr. Giri is accused of promising investors big returns for no risk, with an alleged guarantee that they would be given back their principal investment. Instead, authorities allege, Mr. Giri paid old investors with money gained from new investors, a “hallmark of a Ponzi scheme,” according to the Justice Department.

Mr. Giri and his companies “fraudulently solicited over $12 million and at least 10 bitcoins from more than 150 customers and … misappropriated customer funds intended for digital asset trading,” the CFTC alleged in their announcement of the August civil action.

The money Mr. Giri is accused of defrauding went to “[Mr.] Giri’s lavish lifestyle, which included yacht rentals, luxury vacations and luxury shopping,” according to the CFTC.

Investors did try to cash out or get back their principal investments; Mr. Giri is accused of leading them on and coming up with reasons for a delay in their payout.

Mr. Giri has now been indicted on five counts of wire fraud. If convicted, he faces “a maximum penalty of 20 years in prison on each count,” according to the Justice Department.