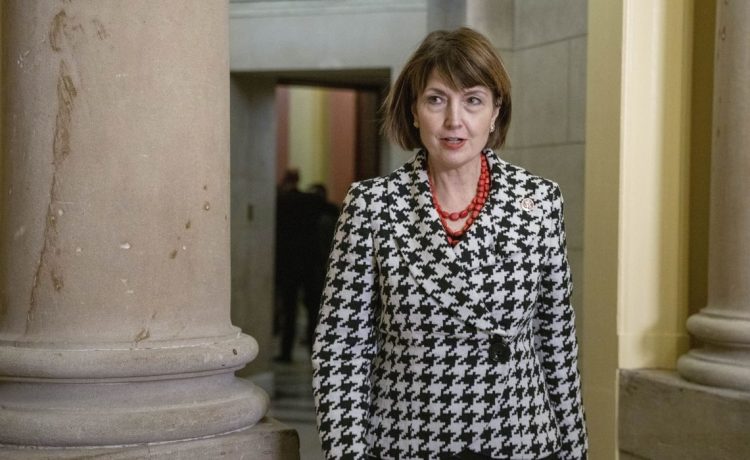 Divided government is fueling hopes among the energy industry and House Republicans that climate hawks in the Democratic-led Senate will be more willing to come to the negotiating table to accomplish policies that boost domestic production.

The optimism comes as House Republicans have vowed to use the power of the purse as leverage to secure legislative victories, including pushing back on President Biden’s green agenda in hopes of blunting stubbornly high energy costs that are gouging U.S. households.

“Energy is going to be at the forefront of the 118th Congress,” House Energy and Commerce Committee Chair Cathy McMorris Rodgers, Washington Republican, told attendees Wednesday at an event held by the American Petroleum Institute (API). “Energy security is national security, it is economic security, and it is driven by having reliable, affordable and abundant clean energy.”

Permitting reform, which failed several times in the last Congress and is considered a dirty phrase by climate activists, is top of mind for the industry and GOP lawmakers. It would slash environmental hurdles to pave the way for energy projects of all forms — fossil fuel and renewables alike — to come online more quickly. Currently it takes several years due to regulations and legal challenges.

But the push did ignite interest more broadly within the Democratic Party for the first time in decades, thanks to the ways it could further the transition to renewables.

“I believe that this is the number one barrier to doing anything,” Ms. McMorris Rodgers said. “The good news is that last Congress we had Democrats… calling for permitting reform. That is important.”

But even though the new Congress began just last week, the clock is already ticking, said API President and CEO Mike Sommers. The 2024 presidential election will complicate passing anything of major consequence next year.

“I do think that it could be a point of huge bipartisan negotiation if we do this right. We’ll be pushing for that,” said Mr. Sommers, whose group was involved in crafting Mr. Manchin’s proposal. “Once you get out of 2023, it becomes another political issue.”

API and Republicans want the Biden administration to cool its anti-fossil fuel rhetoric, which they say creates a whiplash effect on the industry that hurts production and only leads to higher costs.

House Republicans plan to pass an array of bills addressing domestic energy production, primarily regarding oil and natural gas. But they’ll be dead on arrival in the Democratic-led Senate unless included in larger must-pass pieces of legislation.

Getting their party and environmentalists on board with energy-related proposals is no easy feat, the Democrats in attendance emphasized. They included Reps. Lizzie Fletcher and Henry Cuellar of Texas, and Mary Peltola of Alaska.

ConocoPhillips is currently awaiting a final environmental report from the Biden administration to know whether they have the green light to proceed with the Willow project, a major proposed oil project on federal land in Alaska that would produce more than 180,000 barrels of oil per day. But the $8 billion endeavor is opposed by conservationists and environmentalists, who protested in front of the White House this week.

“We have to be more open to the art of the possible and not just constantly demanding more,” she said.