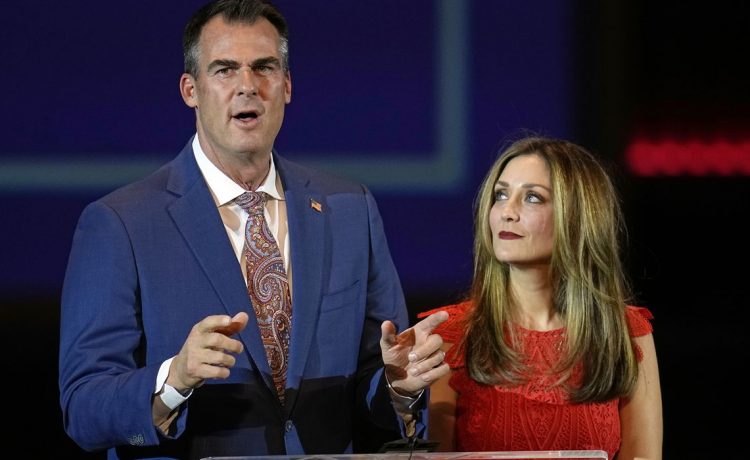 Ms. Hofmeister, 58, the state school superintendent, raised Democrat hopes for an upset after recent polls showed her within striking distance of the Republican incumbent.

She changed her registration from Republican to Democrat last year, positioning herself as an “independent thinker” and accusing the governor of “hyper-partisanship.”

It wasn’t enough to overcome the Republican midterm wave driven by President Biden’s low approval rating as well as concerns about high inflation and rising crime.

“Kevin made Oklahoma one of the best places in the country to live, work and raise a family, and we are pleased he will be able to continue to help safeguard Sooners from President Biden’s dangerous agenda,” Govs. Doug Ducey of Arizona and Pete Ricketts of Nebraska, the Republican Governors Association co-chairmen, said in a statement.

Mr. Stitt signed in May a law banning most abortions enforceable by lawsuits from private citizens, and his reelection victory was praised by abortion foes as a sign of the pro-life movement’s strength at the ballot box.

“We hope pro-life leaders across the nation will follow Stitt‘s bold example and be encouraged by the clear message sent tonight: life is winning,” said Susan B. Anthony Pro-Life America President Marjorie Dannenfelser.