One Yard Presents ‘HBCU…U Got Jokes’ 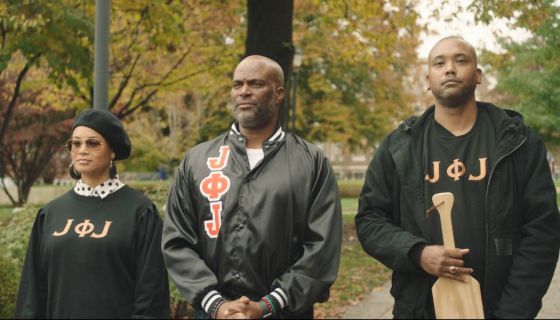 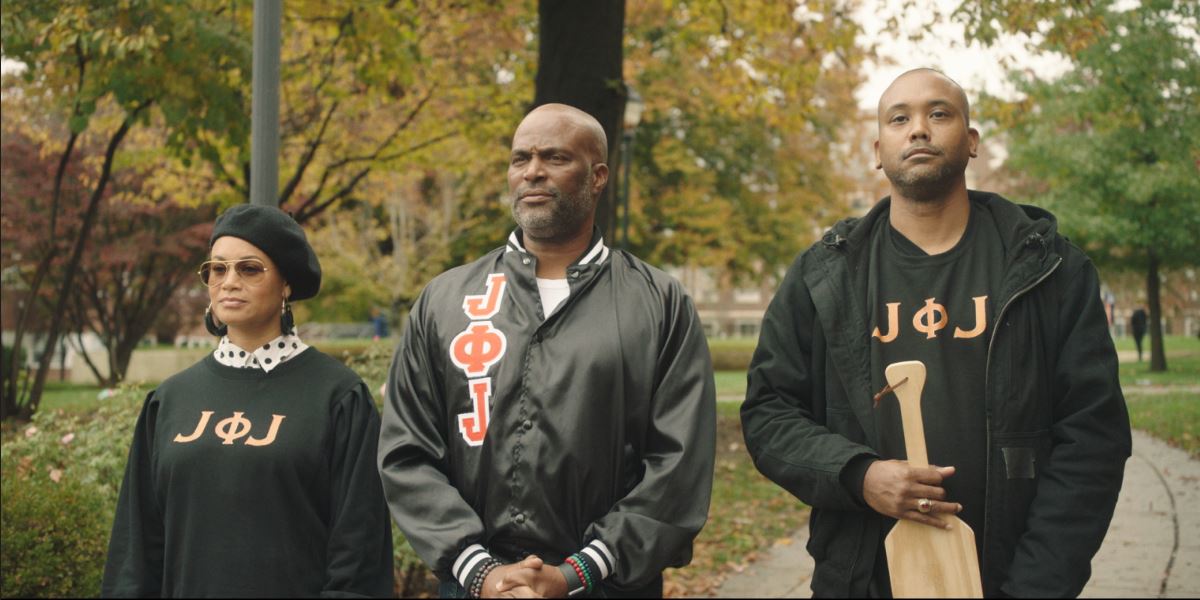 “One Yard” is debuting the refreshingly hilarious “HBC…U Got Jokes” in partnership with Xfinity. “HBC…U Got Jokes” is hosted by famed actor, writer, and comedian, Chris Spencer, and is a comedy series that scours the HBCU talent pool throughout the country to “find the funny!”

According to an official press release, the goal is to find budding comics that are one joke, one call, one performance away from taking their careers to the next level.

“HBC…U Got Jokes” will provide a platform giving a much-needed boost to two emerging comics, Erik Terrell and Lele Mason. Chris Spencer, who will also serve as a mentor to the participants, helps them sharpen their comedy skills and get them ready for the grand finale… the live show. “HBC…U Got Jokes” tracks the progress from the selection of the participants and their first meeting with the host, to them performing their bit, the mentoring by the host and of course the grand finale – a live show to close the short which will feature a culmination of the comedian’s work.

Ultimately, the comics will take what they’ve learned from the mentorship and put it to the test on stage in front of a live audience.

This live comedy show will test the skills and preparation of the participants. “HBC…U Got Jokes” was created and exists at the precipice of ushering in more Black comedians into a traditionally marginalized industry – especially as it relates to mainstream Black comedy amplification, coverage, and visibility.

Watch One Yard and Xfinity’s HBC…U Got Jokes by clicking here.