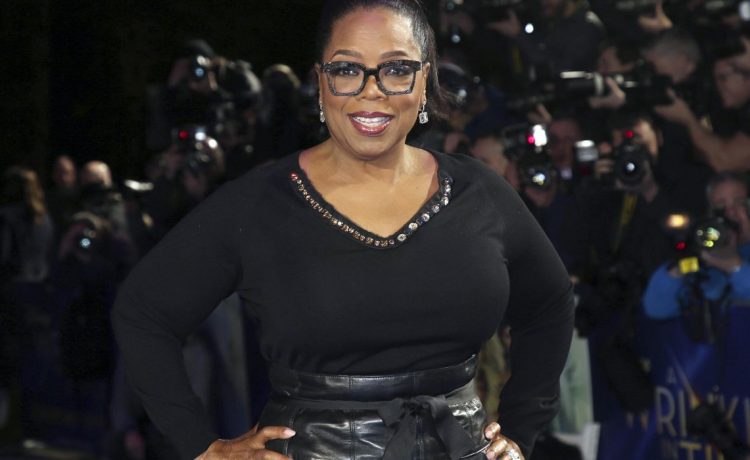 ATLANTA — Oprah Winfrey is again shining her star power on Democrat Stacey Abrams’s bid for governor in Georgia, as Abrams pursues a rematch against incumbent Republican Brian Kemp, who she narrowly lost to in 2018.

Winfrey appeared in a prerecorded chat with Abrams on a campaign website Thursday, saying she believes the candidate has a “calling to want people to be able to do better, to live better and to thrive in their lives.”

“I’m wishing that the people of Georgia come out and make that a reality for you and the state of Georgia,” Winfrey said.

The appearance comes during the first of three weeks of early voting in Georgia, as Democrats in particular seek to drive their voters to cast ballots early. More than 434,000 people had already voted as of Thursday morning.

Winfrey visited Georgia in November 2018 to campaign for Abrams in her previous unsuccessful bid, even knocking on some doors in suburban Atlanta. Since then, Abrams has vaulted to her own national fame as a voting rights activist and Democratic leader, earning millions from books and speeches.

Kemp has attacked Abrams as “Celebrity Stacey,” saying last month that Abrams is “running her campaign to cater to liberal elites” and not to Georgians. Kemp generally leads Abrams in polls.

“While Stacey Abrams continues to solicit the help of out-of-state billionaires,” said Kemp spokesperson Tate Mitchell, “Gov. Kemp will continue to talk to hardworking Georgians about his record of economic success and plan to build a safer, stronger Georgia.”

“As the governor, my mission is to make sure that everyone can can do well that they have education, health care and housing and the ability to make a good living and take care of themselves,” Abrams said.

She also argued that people should vote for her as protection against U.S. Supreme Court decisions that might erode minority voting rights, protections for LGBTQ people, and safeguards against stolen presidential elections.

“And so if you want opportunity, freedom, and the ability to control your future, you need me as governor, because Brian Kemp’s proven he doesn’t care and he won’t help,” Abrams said.

“That is a lot on the line,” Winfrey said. “That’s enough to get rid of your lethargy and get you up and out.”