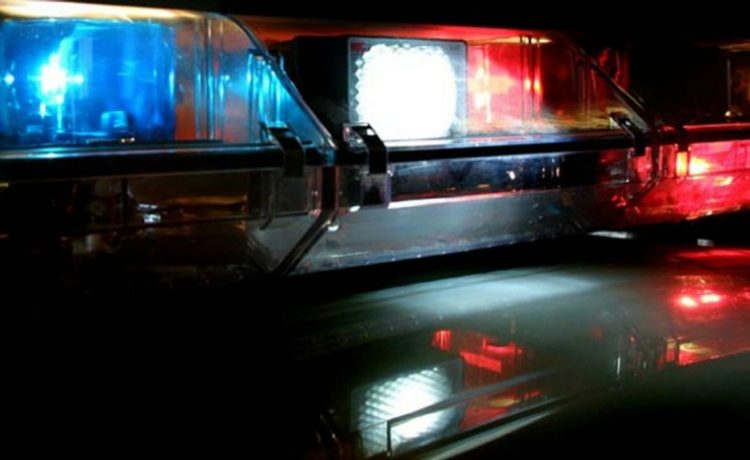 The mayor of a small town in Oregon has been arrested on charges of attempted murder. The official is alleged to have brandished a handgun and fired at a family of four.

The accused shooting suspect is Dowen Jones, mayor of Rufus, Oregon, 62 miles from Parkdale, near where the incident occurred.

At 8:43 p.m. local time on Halloween on a stretch of Oregon Route 281, a family of four was driving southbound and noticed an SUV driving erratically ahead.

The SUV then pulled over to the side of the highway, prompting the person behind the wheel of the family vehicle to slow down in an attempt to identify the driver for police.

“As the family passed the suspect vehicle, a male subject stepped out of the passenger side and fired multiple rounds from a handgun at the passing family. The gunfire caused damage to the family’s vehicle,” the Hood River County Sheriff’s Office said in an alert.

No one in the family vehicle, with two adults and two children ages 5 and 8, was injured by the gunfire.

While authorities identified the SUV involved, its driver has not been mentioned or publicly identified.

Mr. Jones was in custody at the Northern Oregon Regional Corrections Facility in Dalles, charged with one count of attempted murder and four counts of attempted assault in the first degree.

Investigation of the incident was ongoing.