Our Fave Space Dad Returns In ‘The Mandalorian’ Season 3 Trailer 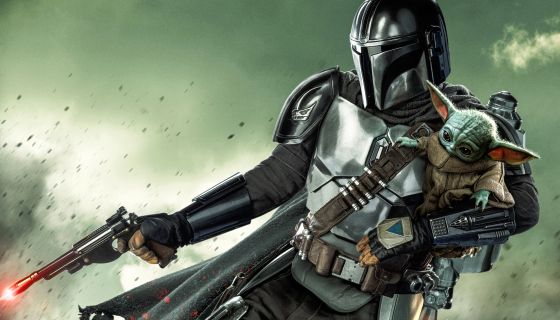 Poppa Mando and Grogu BACK 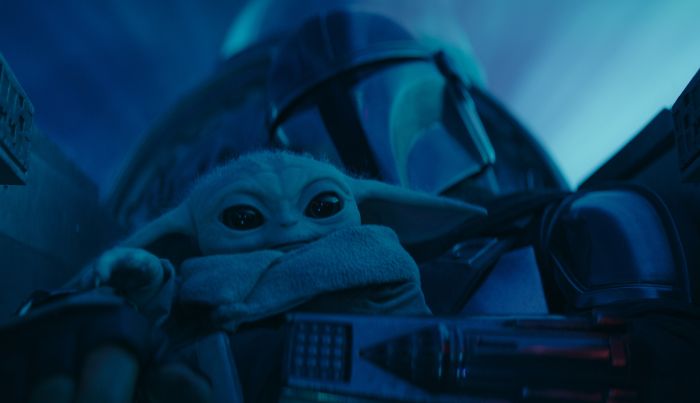 Our fave space dad and Grogu reunited for another intergalactic adventure where they’ll cross paths with old allies and make new enemies while the New Republic struggles to lead the galaxy away from its dark history.

“I just think that the show gets more expanded and more visually profound with each season,” said Esposito (who will return as evil imperial governor Moff Gideon) in an interview with Collider.

And I think it’s the vision of Jon Favreau and David Filoni, certainly, that begins that expansion. But it’s also all of the artisans that they trust to collaborate with them. I was blown away by that sizzle reel.

All of a sudden, the world just came at you in a much more intense, and – it’s always been gratifying – but in a way that allowed you to know… You know that feeling that you have of dread or doom, or excitement personified? That’s the feeling you get because the story is all of a sudden being coalesced for you to understand elements that you didn’t know about.”

We can’t WAIT for Season 3 and highly recommend you binge The Book of Boba Fett (well, the last 4 episodes) which serves as an amazing lead-in to the upcoming season ofThe Mandalorian premiering exclusively on Disney+ March 1st.