The Great Days > News > Over 30K remain without power after substation attacks in N.C.
News

Over 30K remain without power after substation attacks in N.C. 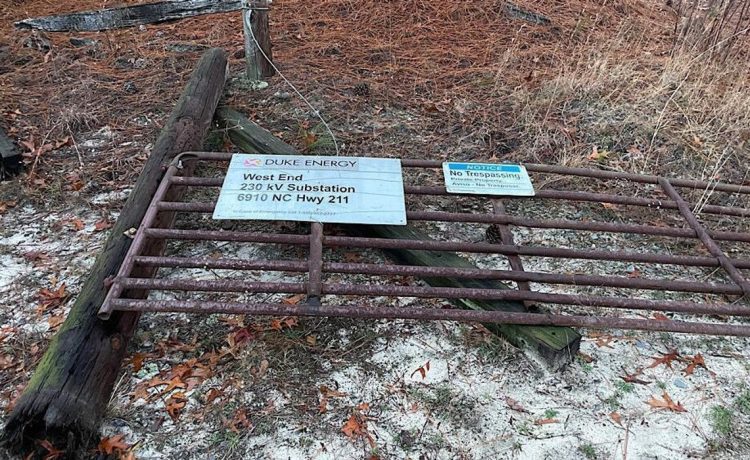 More than 30,000 customers remained without power early Monday in Moore County, North Carolina, and students will stay home because of gun attacks on power substations.

Local authorities and the FBI have launched a criminal investigation into the targeted attacks.

“The person, or persons, who did this knew exactly what they were doing,” Moore County Sheriff Ronnie Fields said Sunday at a news conference. “We don’t have a clue why Moore County.”

Sheriff Fields imposed a curfew that lasts from 9 p.m. until 5 a.m. It began late Sunday.

Duke Energy said the outage could last until Thursday for some residents, and there is a shelter for residents seeking refuge from the cold, according to WTVD ABC 11.

Students will find out later Monday if their schools will open Tuesday.

Officials estimate the shooters caused millions of dollars in damage to the substations, forcing them to replace equipment.

One official told CNN a gate at one of the sites appeared to be taken off its hinges.

Online rumors said the attack might have been designed to thwart a drag show late Saturday in the area, but Sheriff Fields said investigators “have not been able to tie anything back to the drag show.”