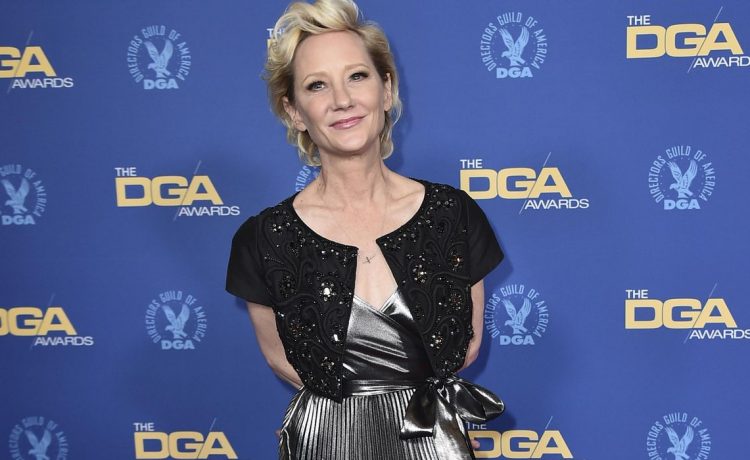 A GoFundMe campaign has raised more than $60,000 in less than two days for the woman whose Los Angeles home was destroyed after actress Anne Heche allegedly rammed into it with her car on Friday.

The fundraising campaign was organized by neighbors of Lynne Mishele, who said that Ms. Mishele was forced to move out after the crash ignited a massive fire at her home.

“Lynne and her family very narrowly escaped physical harm, and for that we are very, very grateful,” organizers wrote on the page. “The home, however, was completely burned — with 59 firefighters taking 65 minutes to extinguish the flames — and immediately red-tagged by the LAFD, necessitating that Lynne leave the place she loves.”

The organizers said that the campaign’s $100,000 goal is intended to help Ms. Mishele purchase basic necessities and equipment for the business she runs from her house.

“With firefighters’ help, she was able to pull a few damaged sentimental belongings from the wreckage. Everything else is gone,” the fundraising page reads.

Ms. Heche is best known for her movie acting roles in the 1990s, such as “Donnie Brasco” and “Psycho,” as well as for dating comedian Ellen DeGeneres.

The crash took place at about 11 a.m. Friday. Multiple outlets reported that the vehicle was going roughly 90 mph.

Ms. Heche was severely burned in the wreck. She’s been hospitalized in intensive care since the crash but is expected to survive.

TMZ reported that Los Angeles police have a warrant to take Ms. Heche’s blood and determine if she was under the influence of drugs or alcohol prior to the crash. The outlet reported that police will, at least, refer the case to the city attorney for hit-and-run charges.

Prior to the crash at Ms. Mishele’s home, Ms. Heche had reportedly crashed into the garage of an apartment complex. TMZ said that a bottle appeared to be in her vehicle’s cup holder, according to a photo obtained by the outlet.