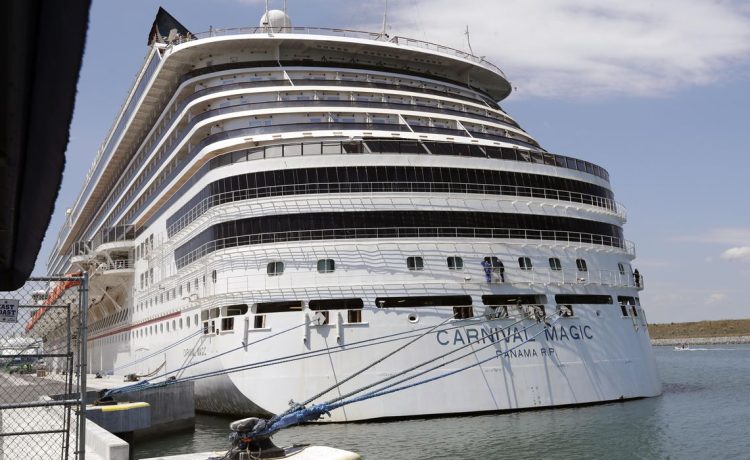 A Carnival Cruise Line passenger who went overboard Wednesday night was rescued in the Gulf of Mexico by the U.S. Coast Guard Thursday.

The passenger, an unnamed man, had last been seen leaving a bar on the ship around 11 p.m. Wednesday by his sister. He was reported missing Thursday after it was discovered he never returned to his room.

The Coast Guard was called at 2:30 p.m. Thursday, with the Valor aiding in rescue efforts.

After another vessel’s crew spotted the unnamed man in the Gulf, a Coast Guard helicopter was dispatched to airlift him to New Orleans. The Valor was released by the Coast Guard and resumed its voyage to Cozumel.

The man was found responsive at the time of the rescue. He was treated by medical personnel at Lakefront Airport in New Orleans, Coast Guard Petty Officer Ryan Graves told CNN. 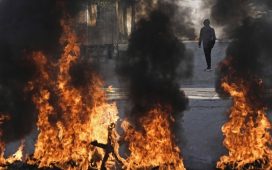