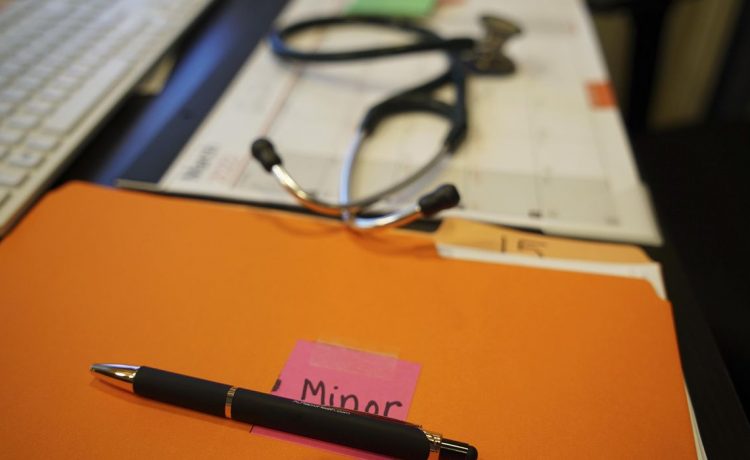 Most voters support parental notification requirements when minors seek abortions, according to a new poll.

The Rasmussen Reports survey found that 64% of likely U.S. voters want abortion providers to be required to notify parents before performing abortions on girls under age 18. About 25% opposed parental notification and 11% were unsure.

Issues involving minors and abortions came to the forefront with the recent case of a 10-year-old rape victim from Ohio who went out of state to get an abortion because of Ohio’s limits on the procedure. In that case, the girl’s mother was aware of the rape and the abortion.

Voters split in the poll on whether abortion providers should be mandated to tell law enforcement before performing abortions on pregnant minors below the age of consent.

Roughly 43% supported a police notification requirement, while 40% did not and 17% percent were not sure.

Parental consent and notification laws related to abortion for minors already exist in most states to varying degrees, according to a report by the Guttmacher Institute.

SEE ALSO: Lawyer for Indiana abortion doctor warns of legal action against those who ‘smeared’ client

Parental involvement is required in 36 states when minors seek an abortion. That includes 21 states where at least one parent must give consent and three states that require both parents’ consent, often within 24 or 48 hours before the procedure, the report said.

A total of eight states and the District of Columbia have no laws requiring parental consent or parental notification when a minor seeks an abortion, according to the Kaiser Family Foundation.

The Rasmussen included 1,000 likely voters and was conducted July 10-11. The pool of respondents was 48% male and 52% female. Among those polled, 47% considered themselves pro-choice and 43% called themselves pro-life.

The margin of sampling error was +/- 3 percentage points with a 95% level of confidence.