Panda gifted at time of China-Taiwan warming dies in Taipei 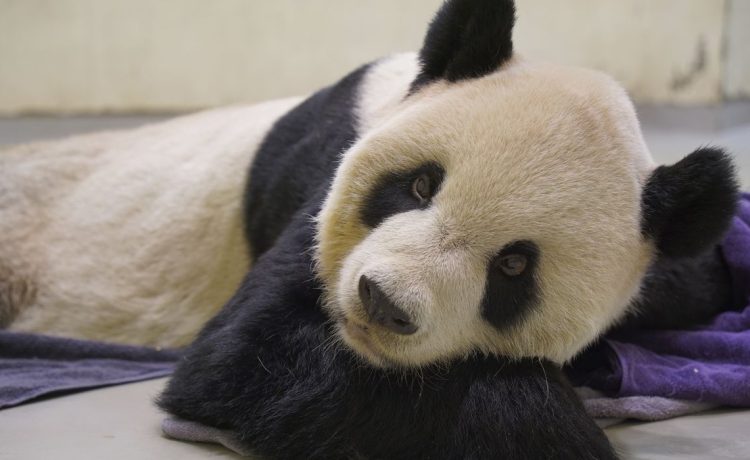 Tuan Tuan, a panda given by communist China to democratic Taiwan more than a decade ago as a symbol of improving ties, died Saturday at the Taipei Zoo at the age of 18, officials said.

Veterinarians at the Taiwan facility said Tuan Tuan had been ailing since August and suffered a series of seizures over the weekend.

The panda was anesthetized, and vets decided not to try to revive him after concluding his condition, which included a series of brain lesions, was “irreversible.”

The panda’s death seemed more than symbolic, coming at a time of almost unprecedented pressure from Beijing on Taiwan over what Chinese officials say is a growing push by Taiwan for independence.

Chinese President Xi Jinping recently reaffirmed China’s intention to reclaim control of the island democracy, which has enjoyed self-rule since the years right after World War II. Mr. Xi said he hoped for a peaceful reunification but pointedly did not rule out military action.

China staged a series of military exercises and flights into Taiwan’s defense air zone this summer in the wake of House Speaker Nancy Pelosi’s visit to the island in August, the highest-ranking official visit by an American lawmaker in a quarter-century.

SEE ALSO: Tough talk: China tells U.S. to take a hike when it comes to Taiwan

While surveys show that the Taiwanese hold an increasingly unfavorable opinion of the mainland, Tuan Tuan and his breeding mate Yuan Yuan proved a wildly popular draw since first coming to Taiwan in 2008.

Relations at the time were improving so rapidly that Chinese officials waived the usual policy of requiring the Taiwan zoo to return the offspring of the mating pair a few years after their birth to aid the Chinese domestic panda breeding campaign.

Yuan Yuan so far has given birth to two female cubs.