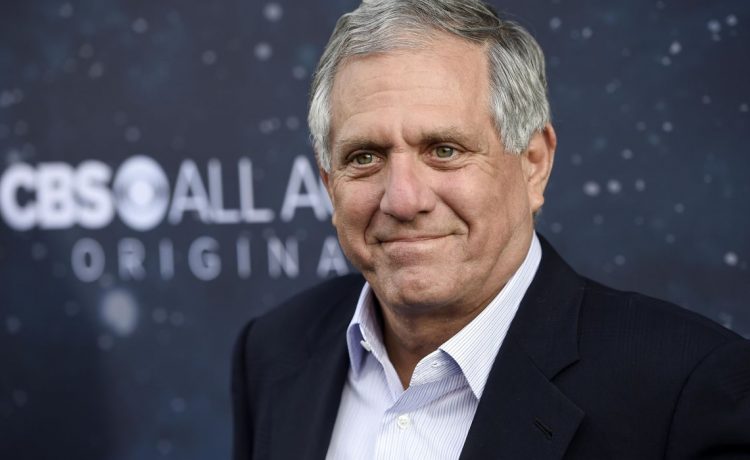 Investigators also found that a senior executive at CBS who knew about the allegations sold millions of dollars of company stock in the weeks before they became public in 2018.

“After trying to bury the truth to protect their fortunes, today CBS and Leslie Moonves are paying millions of dollars for their wrongdoing,” Attorney General Laetitia James said in a statement. “Today’s action should send a strong message to companies across New York that profiting off injustice will not be tolerated and those who violate the law will be held accountable.”

The settlement requires Mr. Moonves to request the office’s written permission before serving as an executive for any company that does business in New York for five years.

Mr. Moonves, fired from his CEO job in September 2018, could not immediately be reached for comment.

In a statement emailed to The Washington Times, a Paramount Global spokesperson emphasized that the allegations predated the company’s 2019 acquisition of ViacomCBS.

“We are pleased to resolve this matter concerning events from 2018 … without any admission of liability or wrongdoing,” the statement said. “The matter involved alleged misconduct by CBS’s former CEO, who was terminated for cause in 2018, and does not relate in any way to the current company.”

The settlement requires CBS to pay $28 million, including $22 million for shareholders and $6 million to strengthen reporting systems for sexual harassment and assault.

Mr. Moonves will pay another $2.5 million directly to shareholders.

In a regulatory filing on Wednesday, Paramount disclosed that it has agreed to pay $7.25 million directly to the state’s Investor Protection Bureau. The company’s insurance provider will cover a separate $14.75 million class action lawsuit.

According to the New York investigation, CBS authorized former Chief Communications Officer Gil Schwartz to sell his shares after an officer from the Los Angeles Police Department improperly shared a report against Mr. Moonves.