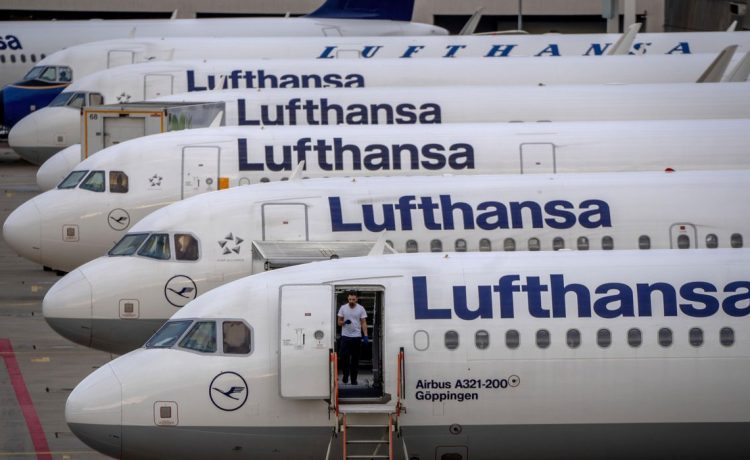 A Lufthansa flight from Los Angeles to Frankfurt, Germany, was forced to make an unscheduled landing at Chicago O’Hare International Airport Monday night after a passenger’s laptop overheated and caught fire.

The landing was a precautionary measure, with the fire extinguished before the aircraft landed, according to WLS-TV, a Chicago ABC affiliate.

Safety was not compromised onboard and no passengers aboard the plane were injured, but two flight attendants were treated for smoke inhalation onsite after landing, The Associated Press reported.

Lufthansa has not yet responded to a request for comment.