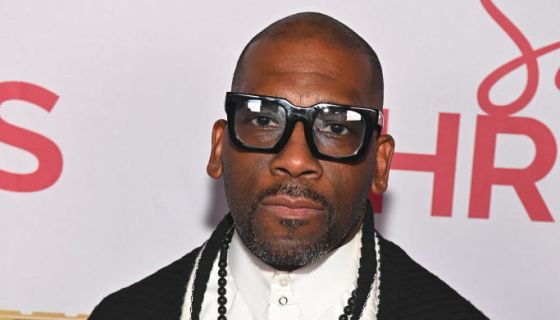 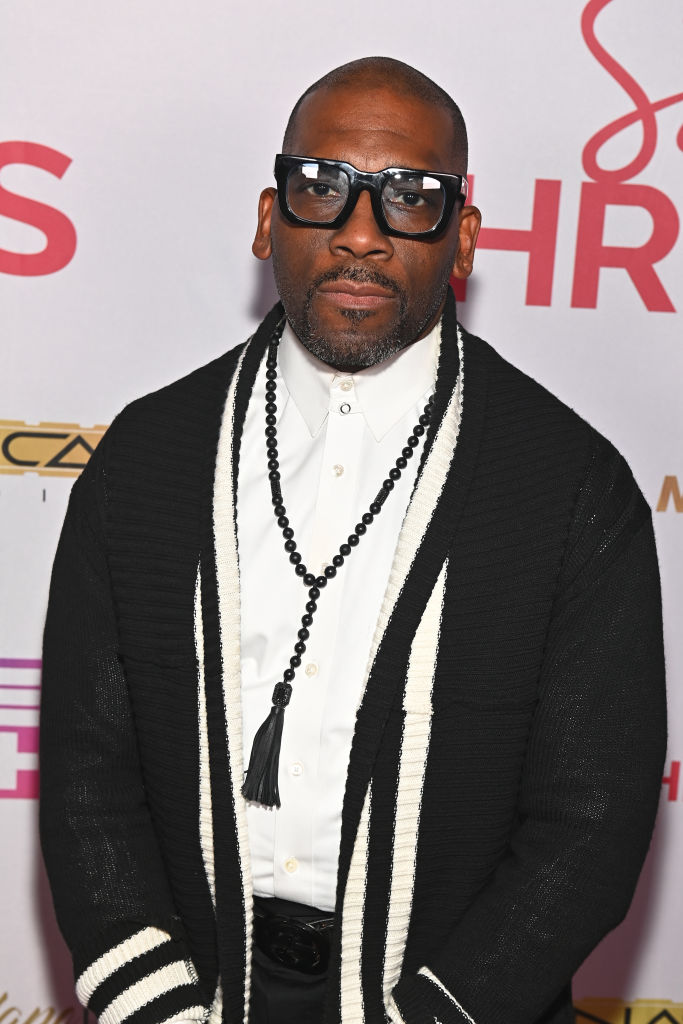 According to Bryant, Black churches need to get into the 21st century, and he thinks some (holy) herbal farming might be the way to do it.

“I’m looking for people who smell like weed,” said Bryant who also said he can enlist Black men to grow and sell it legally. “No, no, really. New Birth is the largest land-owning Black church in America,” he shared. “So my position to my deacons is, why are we not raising cannabis?”

“I’m teaching them farming. I’m helping them to enhance the ecosystem.”

As you can imagine, a plethora of people were none too pleased to hear a man of the cloth promoting the growing of marijuana, and Twitter lit up with criticism.

Amid the backlash, the holy man took to Elon Musk’s app to offer some clarification.

Pastor Jamal Bryant Responds To Backlash Over His Cannabis Comments

In it, he fired back at people upset about the thought of growing cannabis on church property. While saying that New Birth’s “cup runs over” when it comes to land, Pastor Bryant discussed the long history of Black people being incarcerated for drug-level offenses.

“The cannabis industry produces job creation and wealth creation,” said Bryant about how things have progressed.

He then went into detail about New Birth’s plan to utilize hemp for medicinal use citing how it can be helpful in treating numerous ailments like Alzheimer’s, depression, PTSD, migraines, hypertension, and cancer.

“One of the things that I failed to mention on the podcast,” began Bryant.” I should say to you that in the next 180 days, we are opening a medical clinic on the campus of New Birth Cathedral. To whom much is given, much is required. Cannabis produces two different plants and one of them is hemp, hemp is critical and it is important.”

He continued and noted that his ultimate goal is outreach while ticking off the number of people who’ve dedicated their life to Christ at his church.

“It is very important that you realize a couple of things that have been taken woefully out of context,” said Bryant. “I want people who smell like smoke because I believe these are the people that God is looking for. In no uncertain terms is cannabis or hemp a ploy or a distraction from winning souls to Christ, this is a good time for people who’ve questioned the veracity of our intention on soul winning.

“This year we have won 2,371 souls to Christ with no cannabis,” he added  “2,371 have accepted Jesus Christ as the lord of their life with no cannabis. It is my intention, it is my focus that we are now assigned to minister to the largest demographic of African-Americans who don’t go to church, who don’t subscribe to any kind of organized faith. We’ve got to go and reach them, too many of our churches are recycling saints but not doing outreach to sinners..”

Bryant also thanked followers for their prayers while doubling down…

“So for those of you who are concerned, extending prayers, thank you. I need them. I know this is not conventional church but I serve an unconventional God.

“I believe that the responsibility of the church is transformation, the young men who used to poison our communities now need to help heal them and I think that hemp is one of the ways that we can do it with the help of the holy spirit. Ladies and gentlemen, I’m gonna try it and if it doesn’t work, I’m gonna try something else.”

and concluded with a message to people who think they want the smoke.

“Those of you who moved without the full breadth of knowledge, you don’t want this smoke. Stay tuned, New Birth is coming after a generation who didn’t know God, didn’t know church.

What do YOU think about Pastor Jamal Bryant’s cannabis comments? 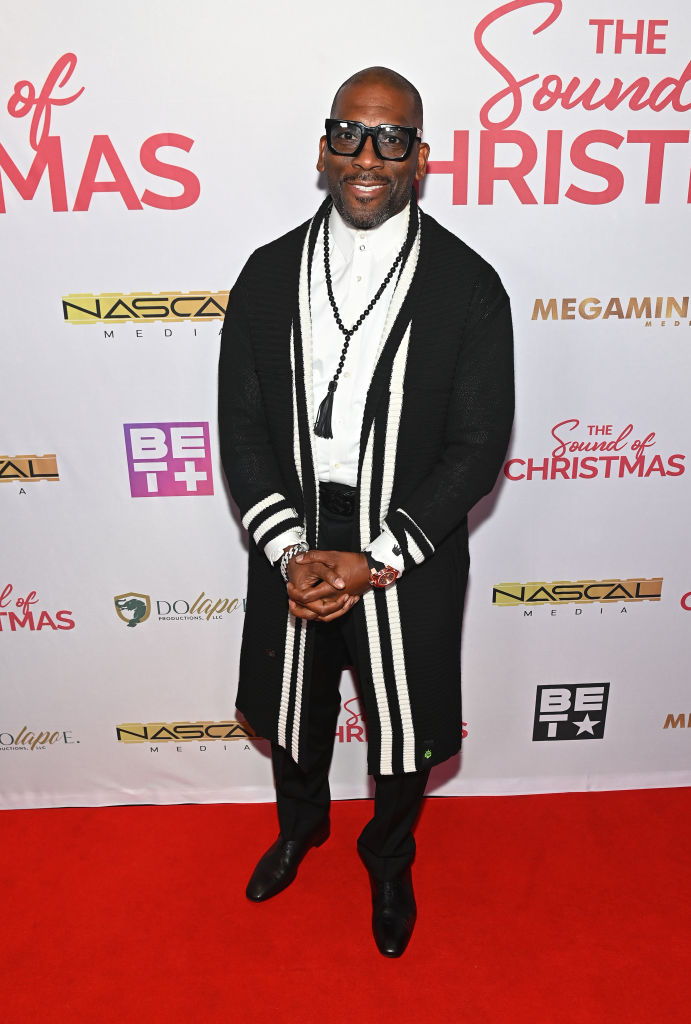 See his “Clarity From The Clouds” message below.