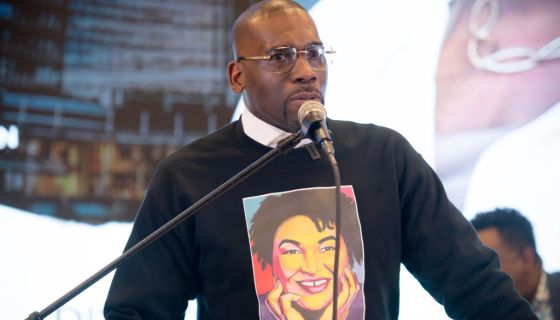 Pastor Jamal Bryant wants to move his New Birth Baptist Church forward, urging other congregations to get into the 21st century. 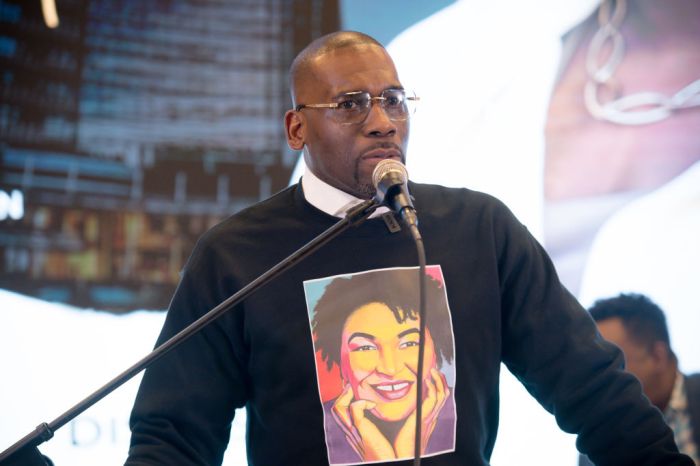 This week, the pastor appeared on the Cool Soror podcast with Rashan Ali, where he explained his ambitions to launch a cannabis business to help drive membership in his church and entrepreneurship within the Black community.

“The average church is 15 years behind schedule,” Bryant told Ali. “We don’t have a terminology for ‘how do I love God but hate the church?’”

He continued: “I think the Black churches gotta have a real come to Jesus meeting and get into the 21st century,” noting that him and New Birth are pro-choice because Jesus is.

“Christianity is in and of itself pro-choice but we don’t say anything because a lot of Black churches are white Evangelicals in drag,” Bryant explained. “How are you leading in this effort to try to change the narrative? How are you making sure that more people think like this or at least have this conversation?”

“I’m mindful that I’m not after Christians, I’m after people who don’t go to church,” the pastor explained. “Churches are just recycling people from other churches. I’m looking for people who smell like weed.”

And he’s not joking. Not only is Pastor Jamal Bryant “looking for people who smell like weed,” he wants his church to get into the cannabis business directly.

“No, no, really. New Birth is the largest land-owning Black church in America,” he shared. “So my position to my deacons is, why are we not raising cannabis?”

The pastor went on to explain what he thinks he can accomplish by dipping into the industry via his church.

“I’ll be able to bring Black males that are able to do it legally,” he said. “I’m teaching them farming. I’m helping them to enhance the ecosystem.”

Bryant went on to note who he is hoping to target and have join his congregation in the future.

“So if the Black kid in Bankhead says ‘They’re growing weed at the church! Where can I join?’ I don’t need no pamphlet for him,” the pastor said.

You can check out Pastor Jamal Bryant’s full interview with Rashan Ali up above.